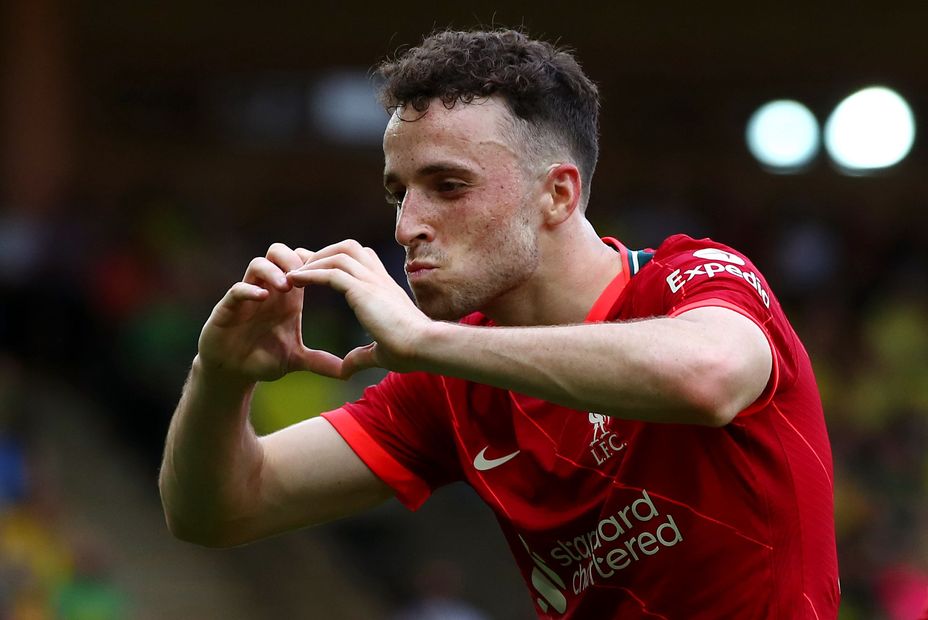 The Scout’s panel of experts reveal their favourite players to target over the busy winter schedule in Fantasy Premier League, per position.

Salah remains the undisputed king but there is no other premium midfielder that currently appeals other than Son.

Phil Foden (£8.3m) is a bargain entry into the Manchester City attack and while Firmino is out, Jota has to warrant consideration playing out of position. Gallagher has been a revelation this season and would be my pick of the budget midfielders.

While we're all paying a pretty penny for attack-minded defenders, we're shopping for value in midfield. Spend big on Salah of course, but then take your pick from Gallagher, Raphinha (£6.6m), Emile Smith Rowe (£5.8m) or Jota, who all provide superb value.

This season FPL managers really only have the choice of four midfielders as one spot has to be used on Salah.

With Tottenham Hotspur’s fixtures taking a huge turn for the better, Son should be high on the watchlist for FPL managers. However, for those with budget issues, Lucas Moura (£6.4m) can also be considered once Antonio Conte's Spurs turn a corner.

Foden’s role as a “false nine” means he should be a top target, as should Smith Rowe, who has returned in each of the last three Gameweeks.

Salah remains undroppable but the only other expensive midfielder I would get is Son for Spurs’ fixture swing. Gallagher looks good value right now.

Smith Rowe has been a joy to own over the last few weeks. While his price has been on the rise, he's still a bargain at under £6.0m.

Out of position and playing up front in an improving Brighton & Hove Albion team, the underlying numbers for Leandro Trossard (£6.5m) have been hugely impressive. I'm very interested in bringing him in before long.