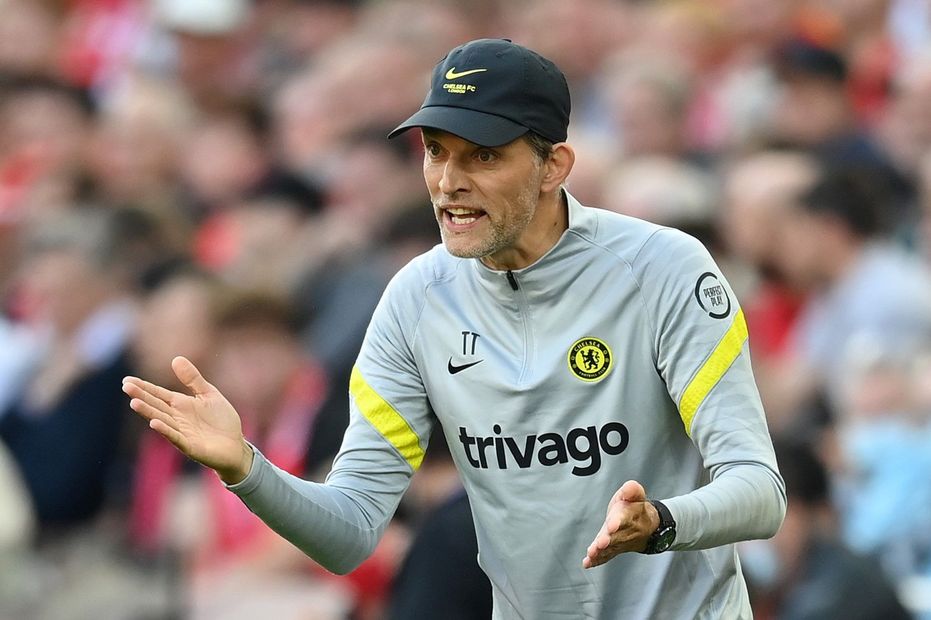 Chelsea are looking to win four consecutive Premier League matches under Thomas Tuchel for the second time. They previously did so in February, with the fourth match in that run coming against Newcastle United.

Newcastle striker Callum Wilson has scored six goals in his last six Premier League matches, as many as he had in his previous 21 in the competition. He’s looking to score in four consecutive appearances in the competition for the second time, previously doing so in September 2019 with AFC Bournemouth.

Chelsea have already had 14 different goalscorers in the Premier League this season, the earliest in a campaign any team have ever had as many players score for them in the competition (excluding own goals).

Newcastle have lost five of their last six Premier League meetings with Chelsea, winning the other 1-0 in January 2020.