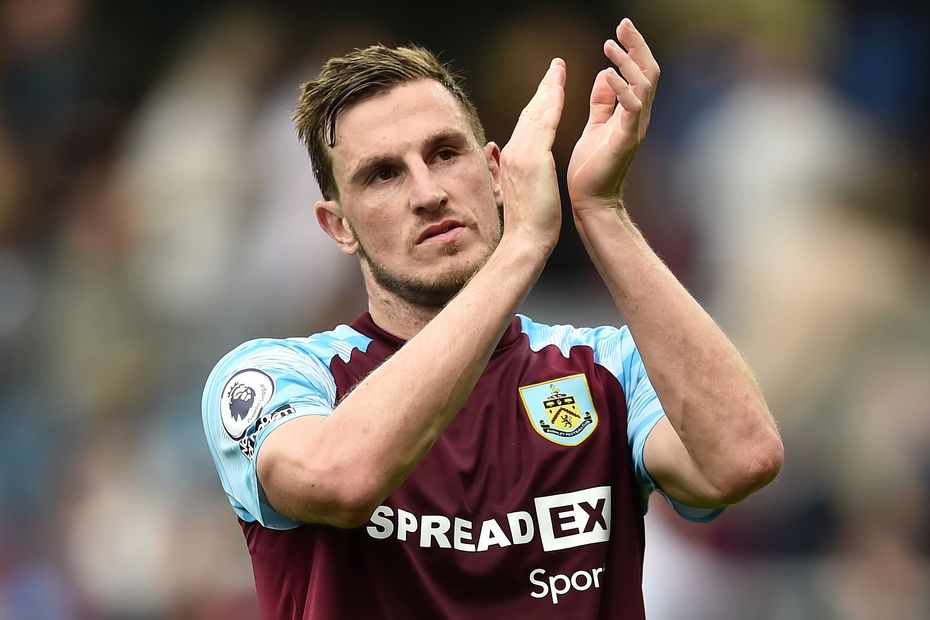 Burnley have only lost one of their last 11 league meetings with Norwich City (W8 D2), winning both of their Premier League encounters against the Canaries.

Chris Wood has scored five goals in his four league starts against Norwich, including three in two Premier League contests with Daniel Farke's side.

None of the 43 meetings between Burnley and Norwich in all competitions have finished 0-0 – it's the most either side has ever faced an opponent without having a single goalless draw in their respective histories.

Norwich are aiming to avoid being the third Premier League team to lose their first seven matches of a season.