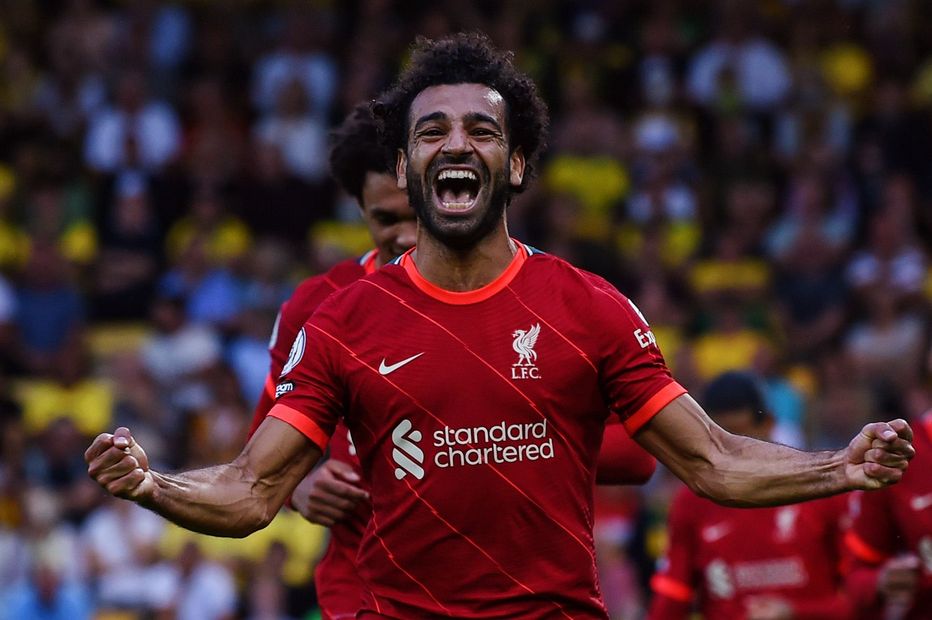 This will be the first league meeting between Brentford and Liverpool since May 1947. The sides played out a 1-1 draw at Griffin Park, which resulted in the Bees’ relegation from the top flight, while Liverpool went on to win the title.

Brentford lost their last home league contest against Brighton & Hove Albion. They have not lost consecutive home league matches since a run of three in December 2018.

Liverpool have lost just one of their last 27 Premier League encounters with promoted sides (W22 D4), going down 1-0 at home to Fulham last season.