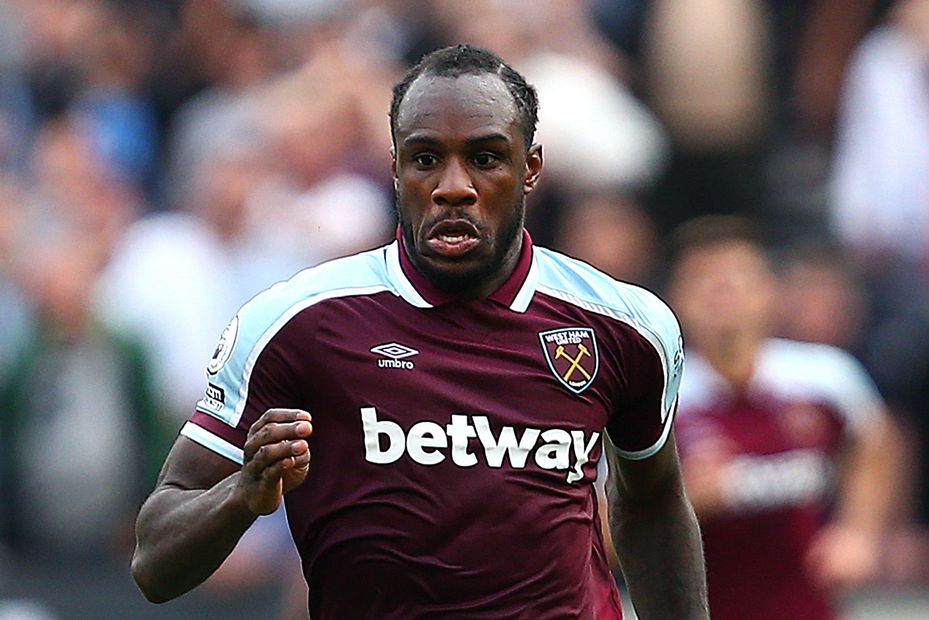 Leeds United have conceded five goals in their two home Premier League matches this season, as many as they had in their previous nine at Elland Road.

Leeds are without a win so far this season (D3 L2) – only once in their history have they failed to win any of their first six matches of a top-flight campaign, doing so in 1935/36.

West Ham are looking to win three consecutive matches versus Leeds for the first time in 72 years.

Michail Antonio has never scored in nine previous league appearances against Leeds – he has not faced an opponent more often without scoring in English football.