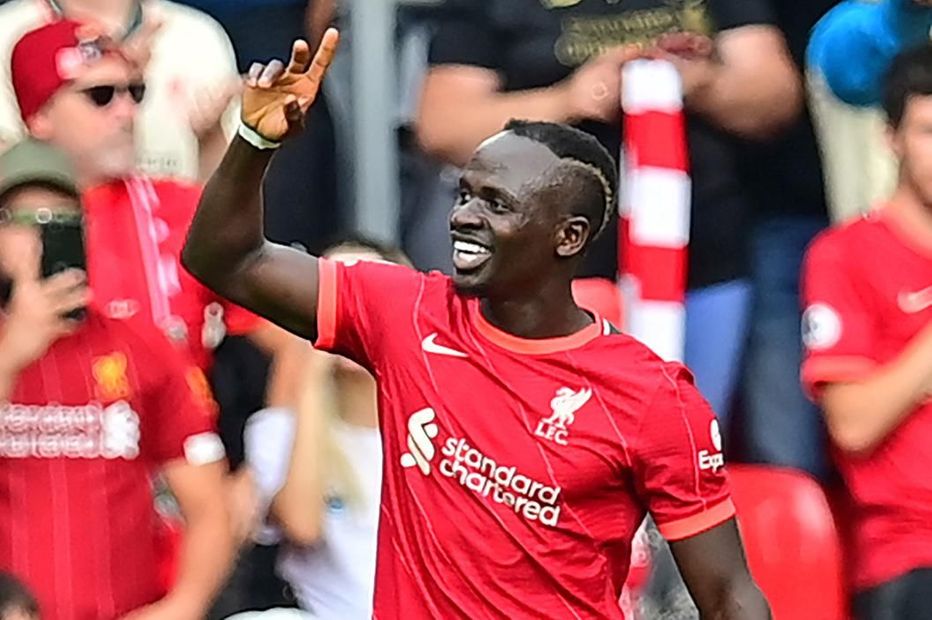 Crystal Palace must be sick of the sight of Sadio Mane.

Since August 2017, Liverpool have played against Crystal Palace nine times in the Premier League and in each match Mane has scored.

His latest goal, in the 3-0 win at Anfield that sent Liverpool top, set a record.

It made the Senegalese the first player in English top-flight history to score in nine consecutive matches against the same opponent.

The Liverpool forward's scoring run against started more than four years ago, in August 2017.

Most matches in a row scored v one club

It moved Mane one ahead of Robin van Persie, who had found the net in eight PL matches in a row against Stoke City.

Mane now has another milestone in his sights after reaching 100 goals for Liverpool in all competitions.

He is only two goals from reaching a century in the Premier League, a feat achieved by team-mate Mohamed Salah only last weekend.

Mane is not the only Liverpool player who enjoys facing Palace. Salah's record is not bad either.

The Egyptian struck Liverpool's second goal against the Eagles.

That made it seven matches in a row that Salah has either scored or been involved in a goal against Palace that was registered as a Fantasy Premier League assist.