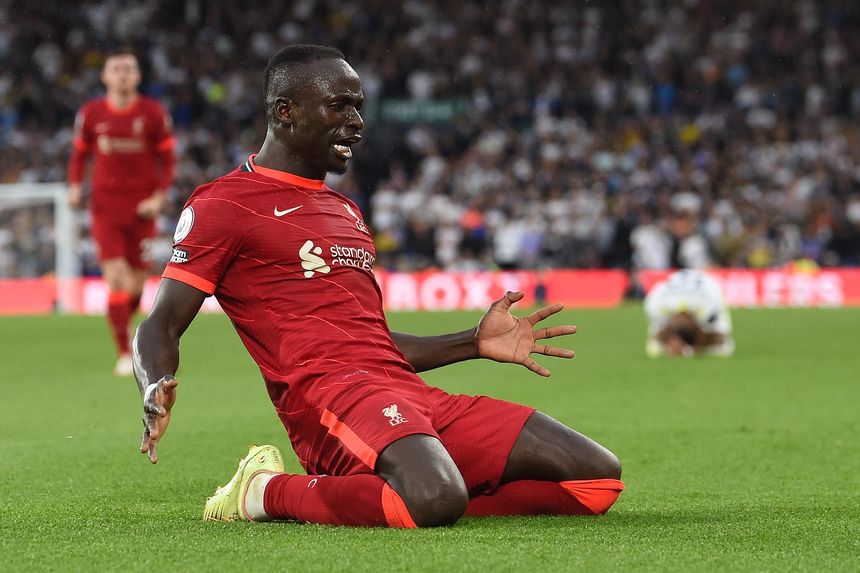 Sadio Mane has scored in each of his last eight Premier League appearances against Crystal Palace. No player has ever scored in nine consecutive matches against a single opponent in the competition.

Odsonne Edouard scored twice from the bench on his Premier League debut for Palace last time out. The only player to score in each of their first two PL appearances for the Eagles is Bakary Sako in August 2015.

Palace striker Christian Benteke has scored five goals in four Premier League matches at Anfield as an opposing player, more than he did in 13 matches at the ground when playing for the Reds (four). Only Andrew Cole, with eight, has ever scored more goals as a visiting player against Liverpool in the competition.