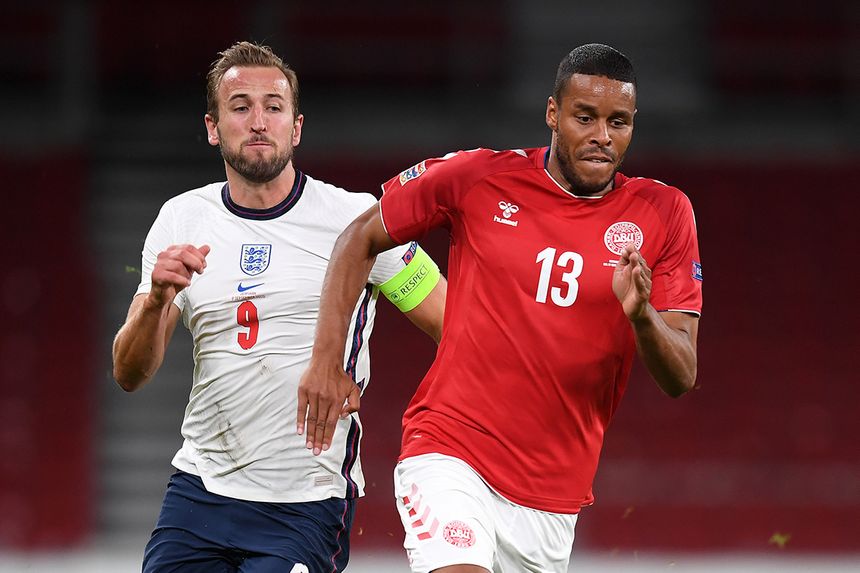 Brentford have completed the signing of central defender Mathias Jorgensen on a one-year contract.

"That experience and leadership is especially important and it is great to get him in. Zanka is player that is defensively strong, he is aware of how we like to defend, has very good positioning and has quality on the ball. We think he can play in any of the three central defensive positions."

The Denmark international had been without a club, having left Turkish side Fenerbahce during the summer.

Brentford have the option to extend the deal until the summer of 2023. The move is subject to confirmation of a work permit and international clearance.

Brentford are next in action at home to Brighton & Hove Albion on Saturday.