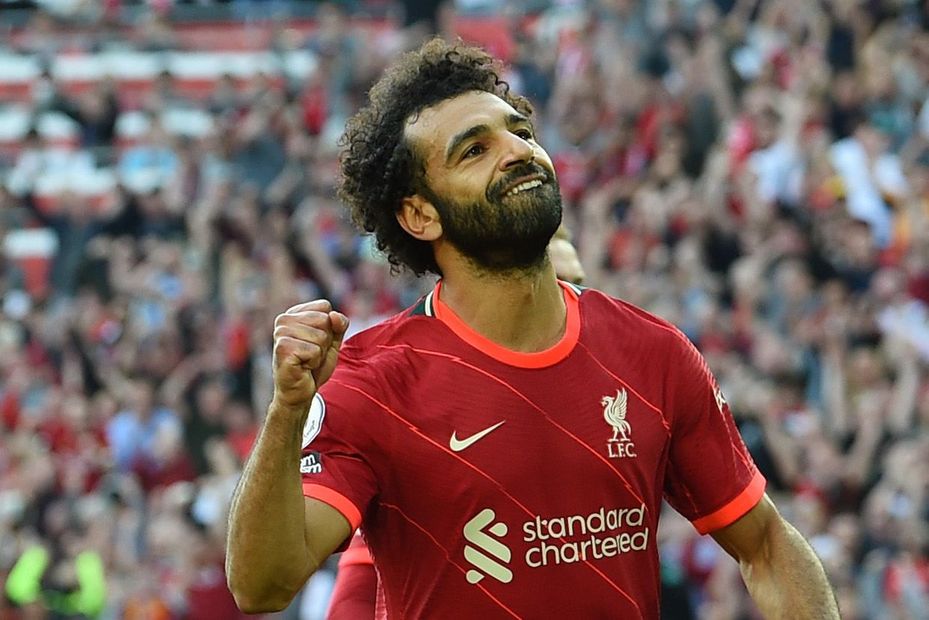 A trip to Leeds United gives Mohamed Salah (£12.5m) the chance to deliver another big points haul in Gameweek 4 of Fantasy Premier League.

Liverpool’s Egyptian is the most-selected player in Fantasy, found in more than 53 per cent of squads.

His totals of 13 shots, 11 shots in the box and three big chances created are all among the top two players in Fantasy.

Furthermore, Salah scored a hat-trick and produced 20 points in his last start against Leeds in 2020/21.

Manchester United’s key players could be the top challengers to Salah for the captaincy.

Man Utd a Newcastle United side who have conceded eight goals and are without a clean sheet.

Cristiano Ronaldo (£12.5m) is the most-bought player over the international break following his return to Old Trafford from Juventus.

The Portuguese has earned more than 1.3 million transfers in ahead of Saturday’s 11:00 BST deadline.

He scored 81 goals and supplied 16 assists in his three seasons in Serie A.

Greenwood is the only FPL midfielder to score in each of the first three Gameweeks, while Pogba earned 16 points in his last match at Old Trafford.

There are other in-form Liverpool captaincy options beyond Salah.

The 15 chances created by Trent Alexander-Arnold (£7.5m) are at least five more than any other player this season.

Meanwhile, Diogo Jota (£7.6m) has scored in both of his starts this term and is expected to return to the first XI.