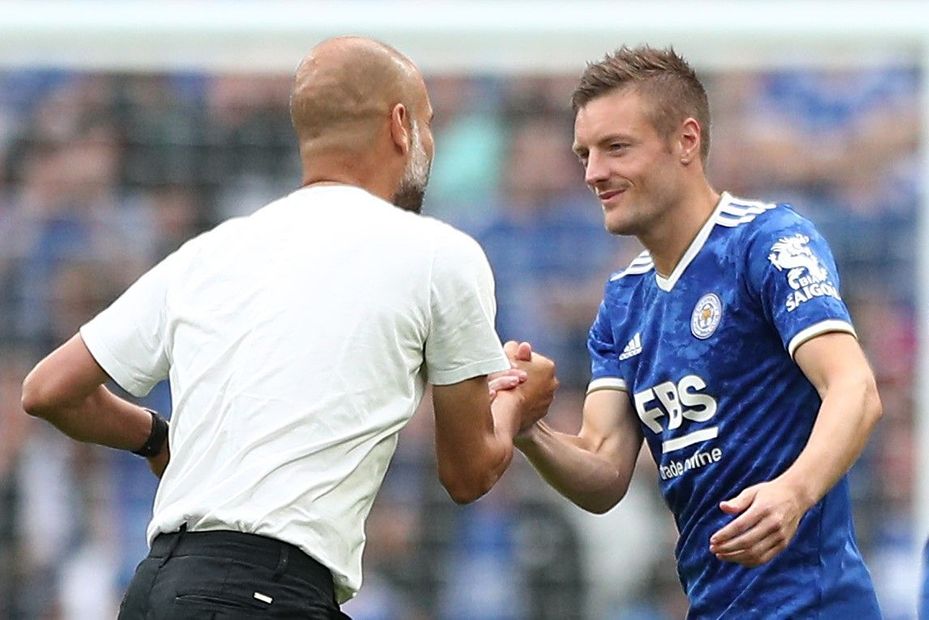 Leicester City striker Jamie Vardy has scored eight goals in 10 Premier League matches against Pep Guardiola’s Manchester City, more top-flight goals than any other player has netted against sides managed by the Spaniard. This includes two hat-tricks against City, in December 2016 and September 2020.

Man City’s Ferran Torres has been involved in six goals in his last six Premier League appearances (five goals and one assist), as many as he had in his first 21 matches in the competition (four goals and two assists).

None of the last 11 league meetings between Leicester and Man City have finished level, with the Foxes winning four to the champions' seven.