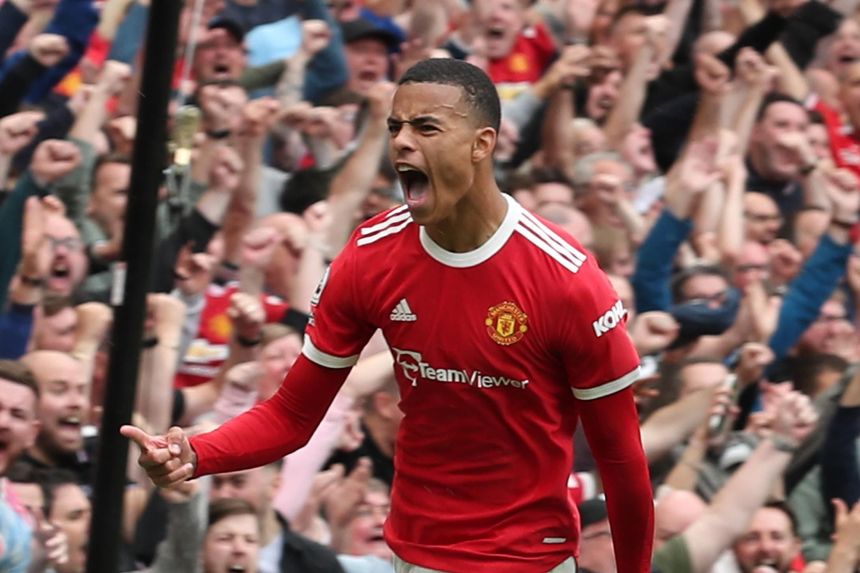 Solskjaer on Ronaldo and other team news External Link

Mason Greenwood has scored in each of Manchester United’s three Premier League matches so far this season. He could become just the fourth teenager to score in four consecutive appearances in the competition, after Robbie Fowler, Nicolas Anelka and Francis Jeffers.

Cristiano Ronaldo’s last Premier League appearance was in May 2009 against Arsenal. If he plays for Man Utd in this fixture it will set a new record for the longest gap between appearances in the competition’s history (12 years and 118 days).

Man Utd have lost just one of their last 36 home league matches against Newcastle United (W26 D9), with that defeat coming in December 2013 under David Moyes.

Newcastle have opened the scoring in six of their last eight Premier League meetings with Man Utd but have gone on to win just two of those (L4).