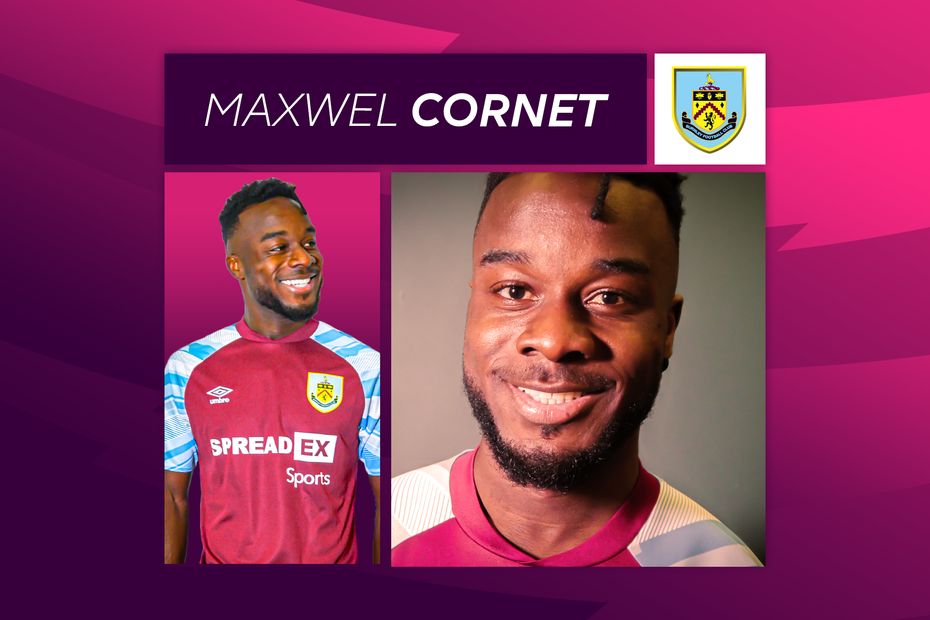 Described by the club as "one of the largest transfer deals in Burnley's history", Cornet's arrival gives Sean Dyche an exciting new option.

During a successful six-year spell at Lyon, the 24-year-old was often used as a winger or as a striker, scoring 51 goals for them in all competitions.

But across the last two campaigns he has been converted into an attacking left-back.

Quick, snappy in the tackle and confident inside the opposition half, he played in that role regularly last season and is now likely to do so at Turf Moor too.

While Cornet could start in forward areas if needed, he has primarily been brought in to add quality to Burnley's back four.

The Clarets have kept only two clean sheets in their last 16 Premier League matches, a run stretching back to February, so it is no surprise Dyche has opted to recruit two new full-backs either side of Ben Mee and James Tarkowski this summer.

Wales international right-back Connor Roberts also joined from Swansea City on Deadline Day, so there could be a new look to the rearguard at Everton on Monday.

Cornet's tackles, interceptions and ball recoveries per 90 minutes last season were all higher than the totals managed by Charlie Taylor, Burnley's left-back in 2020/21.

Offensively, Cornet also creates more chances and takes on more shots than Taylor, but he was shy of his new team-mate's average of 3.9 open-play crosses last season.

With target men Chris Wood and Ashley Barnes waiting for deliveries, Cornet will be encouraged to use his quality left foot to put more balls into the box.

A partnership between Cornet and Dwight McNeil down the left flank is an exciting prospect.

The pair share skillsets that can help them combine smoothly and switch roles seamlessly during matches.

Their combined pace, skill, balance and energy can become a powerful tactical tool for Dyche.