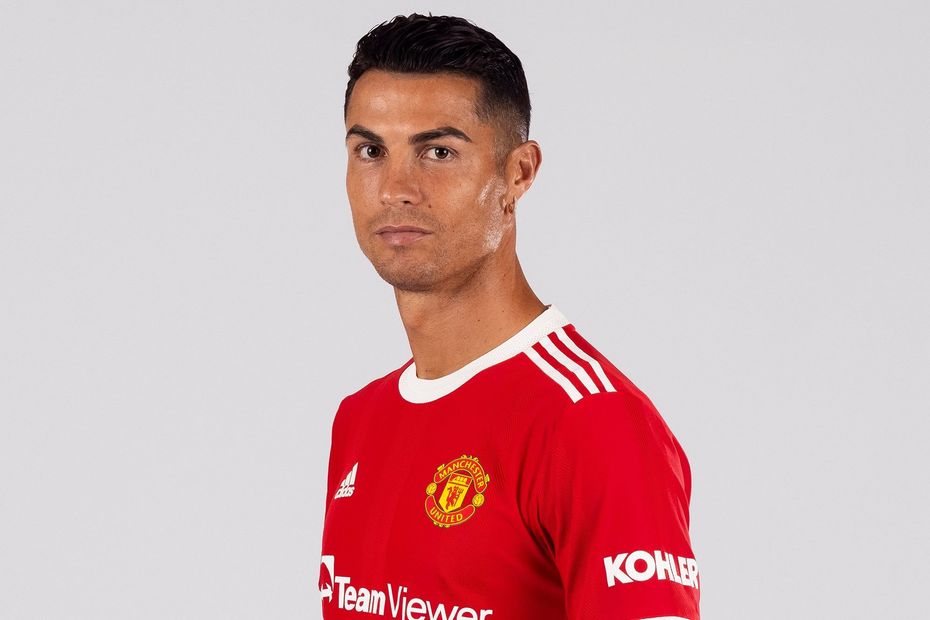 The Scout on why over 700,000 managers have swooped for the forward after his Man Utd return

FPL experts: You don't want to be without Ronaldo

Confirmed: Ronaldo's shirt number External Link
Ronaldo returns a lethal striker who can outscore them all

The Manchester United forward has amassed over 700,000 owners just two days after being added to the game.

Ronaldo enjoyed a prolific three-year spell with Juventus, scoring 81 goals and supplying 16 assists in Serie A.

If he takes over penalty duties from Bruno Fernandes (£12.0m), his appeal will be boosted further.

Man Utd have been awarded a minimum of 11 penalties in each of the last three seasons, with their total of 37 being more than any other side.

Many of Ronaldo’s backers will immediately captain him at home to Newcastle United in Gameweek 4.

And with fixtures to come against West Ham United and Aston Villa also in the next three rounds of matches, he will be a key armband contender in Fantasy.

The Tottenham Hotspur forward has been overlooked by managers due to early-season concerns over his future with the club.

However, after confirming his intentions to stay, Kane could now return to the form that helped him score 23 goals and win the Golden Boot last season.

The England captain was involved in 57 per cent of Spurs’ goals when selected last term, compared with the 46 per cent of Son.

Three of his next five matches score only two in the Fixture Difficulty Ratings (FDR), giving Kane the chance to re-establish himself as a crucial part of forward lines in Fantasy.

The Belgian enjoyed the most productive season of his career for Inter Milan last term, scoring 23 goals and providing 11 assists for the Serie A champions.

Lukaku made an immediate impact on his second debut for Chelsea, scoring and earning eight points against Arsenal in Gameweek 2.

His 10 shots and nine shots inside the box both put him among the top two players in Fantasy over the last two Gameweeks.

Many managers are targeting Lukaku for Gameweek 7, when Chelsea embark on a very favourable schedule.

But getting him in earlier could pay off, starting with his home match against Aston Villa in Gameweek 4.

Along with Michail Antonio (£7.9m), he is one of just two forwards to score in all three of the opening Gameweeks.

Calvert-Lewin has been boosted by his new role as Everton’s penalty-taker under new manager Rafa Benitez.

Indeed, two of his three goals have been converted spot-kicks.

His 11 shots in the box, seven shots on target and four big chances all put him among the top two players in Fantasy this term.

If he recovers from the muscle injury that forced him out of international duty, Calvert-Lewin has the schedule to thrive.

Just one of the Toffees’ next eight matches scores more than three in the FDR.