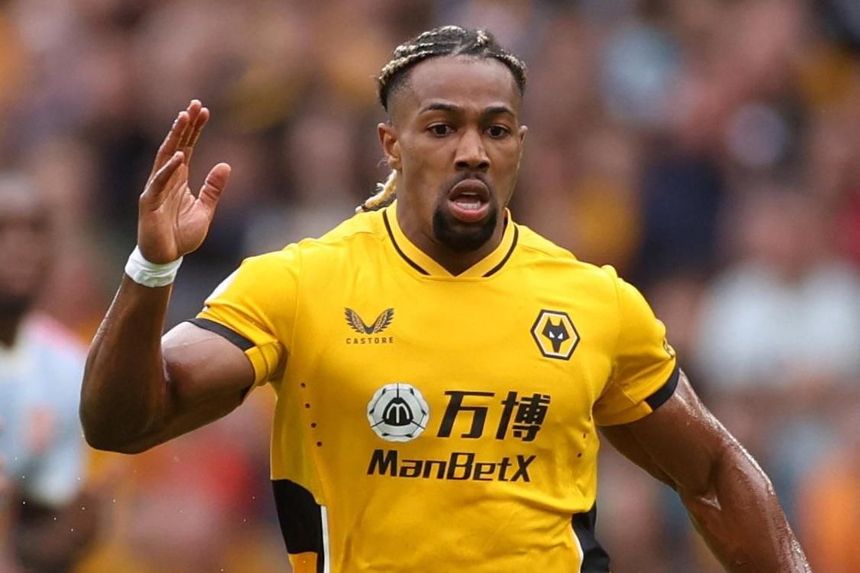 The Wolverhampton Wanderers wide man has been a major threat under new head coach Bruno Lage.

Both Traore and his team-mate Raul Jimenez (£7.4m) have produced 12 shots in the first three Gameweeks, a total bettered by only two other players in Fantasy.

That shows he has been somewhat unfortunate to blank in each of his appearances.

However, the upcoming schedule suggests Traore can now thrive as a big source of value.

According to the Fixture Difficulty Ratings (FDR), each of Wolves’ next four matches score only two.

Leeds United’s Brazilian is among the most-popular midfielders in Fantasy, found in 17 per cent of squads.

Raphinha has already rewarded their faith with a goal and seven points at home to Everton in Gameweek 2.

He has been Leeds' main goal threat this term, with his 11 shots more than double any team-mate apart from the seven of Patrick Bamford (£7.9m).

And a very favourable run of opponents from Gameweek 5 onwards can make him a must-have.

Five of Leeds’ subsequent six matches score only two in the FDR.

Sarr’s eight shots and eight chances created are both team-leading totals for the Hornets.

Having scored against Aston Villa in Gameweek 1, he now has the platform to bring in more returns.

All three of the Hornets’ next matches, against Wolves, Norwich City and Newcastle United, score only two in the FDR.

The trio have all profited from playing as a central striker for their respective clubs this season.

Manchester City’s Torres is the second most-bought player in the Gameweek after his two goals and an assist against Arsenal last weekend.

He has thrived up front for Pep Guardiola’s side, returning 18 and 20 point-hauls in his last four FPL starts.

Torres now seems likely to earn most of his minutes in 2021/22 as a striker, particularly with Gabriel Jesus (£8.5m) keen to play out wide instead.

If managers are prepared to run the risk of Guardiola’s notorious rotation policy, the Spaniard’s potential for explosive hauls could make him a bargain buy.

Greenwood, meanwhile, is the only midfielder in Fantasy to score in all three Gameweeks.

The return of Cristiano Ronaldo (£12.5m), however, means Greenwood is expected to move out wide for Manchester United.

After back-to-back starts for Liverpool, Jota dropped to the bench against Chelsea in Gameweek 3, with Roberto Firmino (£8.9m) leading the line instead.

But an injury to the Brazilian is now set to re-ignite interest in his rival.

Jota has already scored against Norwich and Burnley this season, totalling 17 points.

Encouragingly, only one of the Reds’ next five matches score more than three in the FDR.

If Firmino is ruled out for a few weeks, Jota can thrive as a double-up option alongside Mohamed Salah (£12.5m) over the short-term.