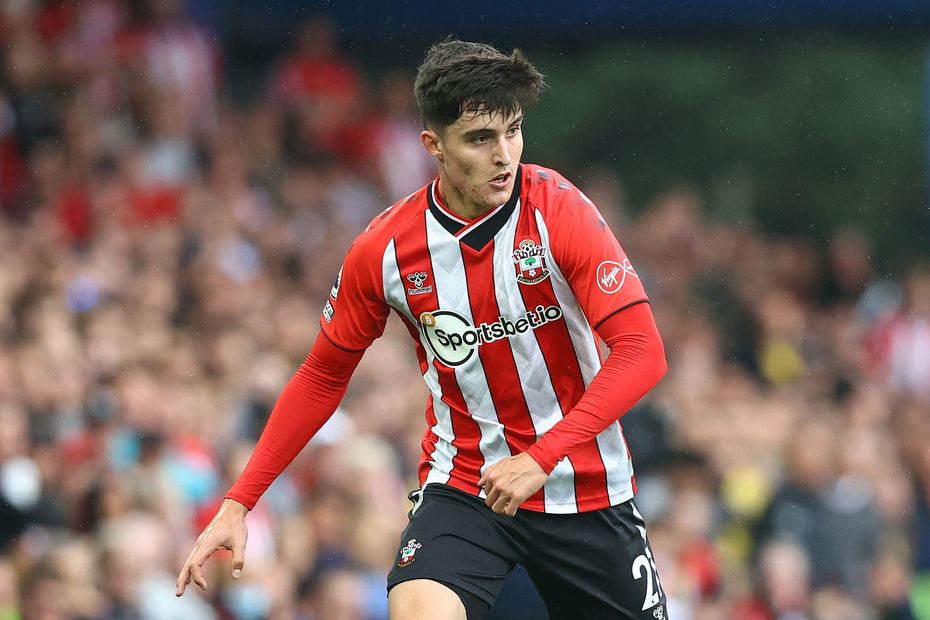 The Scout says Southampton right-back is the standout pick among sub-£4.5m Fantasy defenders

The Scout looks at the best players, by position and price, for managers in Fantasy Premier League who are playing their Wildcards in the first international break of 2021/22.

Managers have been spoilt for choice by the number of starting defenders who began the season at a cost of just £4.0m.

However, many of those, such as Konstantinos Tsimikas (£4.2m), Shane Duffy (£4.1m) and Daniel Amartey (£4.1m), have benefited from injuries to team-mates at their respective clubs.

But Southampton's Livramento, as well as Norwich City’s on-loan Brandon Williams (£4.0m), seems set to secure a role as a regular starter.

Livramento's three key passes and eight crosses both rank among the top three players for Saints across the opening Gameweeks.

A cost of only £4.1m makes Livramento a great bench option for managers.

From Gameweek 9, though, Southampton’s schedule suggests the right-back can merit a starting role in many Fantasy squads.

Each of their subsequent four matches score only two in the Fixture Difficulty Ratings (FDR).

The Brazilian has started all three of Wolverhampton Wanderers’ matches under new head coach Bruno Lage.

Playing as a left wing-back, Marcal’s delivery has been a major threat for Wolves.

Indeed, his 19 crosses and five successful crosses are both among the top five defenders in Fantasy, and are also team-leading totals.

Despite losing their first three matches by 1-0 scorelines, Wolves have conceded a mere 27 shots, the second-best record in the Premier League.

A kind run of of fixtures lifts Marcal’s prospects at both ends of the pitch, with each of Wolves’ next four matches scoring just two in the FDR.

The Arsenal centre-back has dropped to £4.4m in Fantasy after missing the last two Gameweeks through illness.

Three defeats in their first three contests, conceding a total of nine goals, will hardly fill managers with confidence when it comes to investing in the Gunners’ defence.

But the upcoming matches could not be kinder for Mikel Arteta’s men.

Six of their next 10 encounters score only two in the FDR, with only one of those matches scoring more than three.

If he can help Arsenal take advantage of the fixture list, he could prove to be a big bargain over the next couple of months.

Ayling created 27 chances and had 24 shots, yet failed to produce a single goal or assist.

He was quick off the mark this term, though, scoring in their Gameweek 1 defeat to Manchester United.

And a very promising schedule raises his prospects of returns at both ends of the pitch.

From Gameweek 5 onwards, five of Leeds’ subsequent six matches score only two in the FDR.