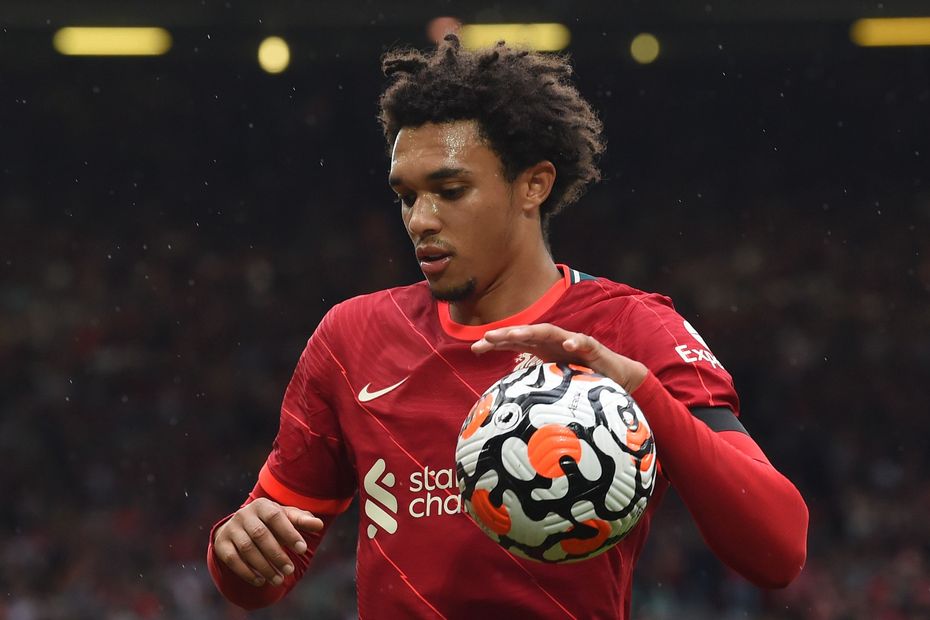 Ronaldo's FPL price and position revealed
FPL Update: Time up for Ings?
FPL experts: Premium players you need to own

Alexander-Arnold's all-round style of play has helped the Liverpool right-back claim 22 points in the first three Gameweeks, just one point off the top of the defender standings in FPL.

He has combined clean sheets against Norwich City and Burnley with an assist and five bonus points.

The underlying statistics also show why he is the most expensive defender in Fantasy.

The 22-year-old has created 15 chances this season, at least five more than any other player.

Fixtures against Crystal Palace, Brentford and Watford in the next five Gameweeks give him the chance to deliver big double-figure returns.

The centre-back is among five outfield players to have started all three of Manchester City’s opening matches.

Dias has helped the champions keep successive clean sheets against Norwich and Arsenal, conceding just a single goal so far.

The Portuguese also supplied an assist in the 5-0 win over the Canaries in Gameweek 2 and has totalled 19 points across the first three matches.

Dias may not quite have the explosive potential of Man City's key attackers, but he seems far more likely to avoid rotation over the season, offering managers a secure route into a defence that kept 19 clean sheets in the previous campaign.

The Spaniard has been a major influence on Chelsea’s defence since the arrival of head coach Thomas Tuchel midway through last term.

Azpilicueta has started 20 of their 22 matches under the German, more than any team-mate.

The Blues’ defensive record during that period suggests their key players at the back will be a big success this season.

Their 13 clean sheets and 14 goals conceded are both league-leading totals.

Crucially, Azpilicueta’s versatility means he is less likely to be rotated than his defensive team-mates.

He has played as a wing-back and a centre-back in the first three matches of 2021/22.

Manchester United’s left-back remains the most-popular defender in Fantasy, owned by 49.2 per cent of managers.

Shaw combined a goal and five assists with 12 clean sheets in the previous campaign.

His corner-kick duties play a major part in his potential for assists.

He placed second among defenders for chances created in 2020/21, with 72, and ranked seventh overall.

After conceding in both their opening matches, Man Utd were immediately boosted by the arrival of Raphael Varane (£5.5m) in Gameweek 3, keeping their first clean sheet of the campaign at Wolverhampton Wanderers.

Added to his attacking prospects, that can ensure Shaw will prove a consistent source of returns at both ends of the pitch this season.