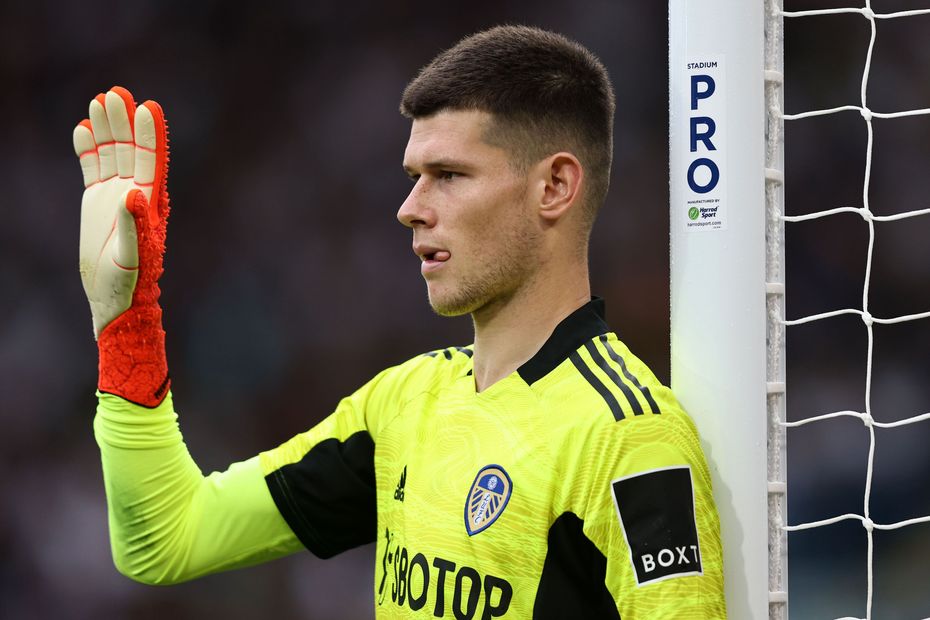 The Scout looks at the best players, by position and price, for managers in Fantasy Premier League who are playing their Wildcards in the first international break of 2021/22.

That has helped Meslier claim three save points, despite his early failure to keep a clean sheet.

Although Leeds have a testing encounter with Liverpool in Gameweek 4, managers must look beyond that fixture as they are set to embark on a very favourable schedule from Gameweek 5.

Indeed, from that point onwards, five of Leeds’ subsequent six matches score only two in the Fixture Difficulty Ratings (FDR).

That lifts Meslier’s potential for clean sheets, saves and bonus points in the coming period.

The Brentford No 1 sits joint-second in the goalkeeper standings on 17 points.

Raya has conceded only one goal in the first three Gameweeks, keeping clean sheets against Arsenal and Crystal Palace.

He has produced a save point in two of his first three outings, in addition to a single bonus point.

At a cost of just £4.5m, Raya can continue offering strong value against Brighton & Hove Albion and Wolverhampton Wanderers in the next two Gameweeks.

Watford’s goalkeeper heads into the international break off the back of his most impressive display of the campaign.

Bachmann made seven saves and earned four points in the 1-0 defeat at Tottenham Hotspur in Gameweek 3.

The upcoming schedule suggests the Austrian can soon start rewarding his 2.0 per cent ownership with clean sheets.

Just one of Watford’s next seven matches score more than three in the FDR.

The Wolves ‘keeper has been among their top performers in the opening matches.

Sa has saved 11 of the 14 shots on target he has faced, showing he has been unfortunate not to keep a clean sheet.

Despite losing 1-0 in each of their three matches, Wolves have limited the goal threat of their opponents.

They have conceded just 27 shots in the first three Gameweeks, second only to the 15 of Manchester City.

A favourable run of fixtures can help Sa bring in returns over the coming period, with each of Wolves’ next four matches scoring just two in the FDR.