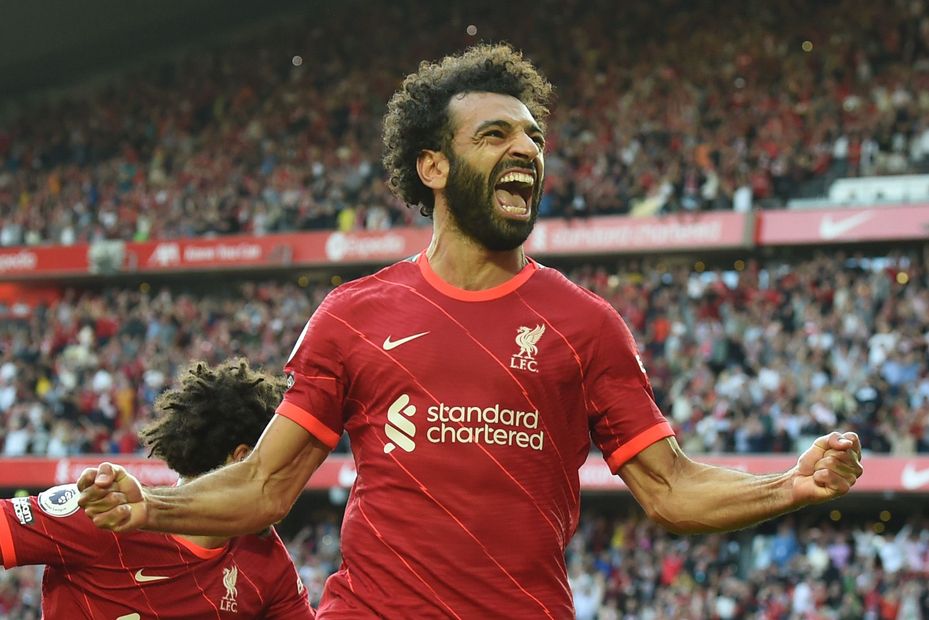 FPL experts: Premium players you need to own
Ronaldo's FPL price and position revealed
FPL Update: Time up for Ings?

Liverpool’s Egyptian has wasted no time in securing his spot as the top-scoring midfielder in Fantasy so far this season.

Salah has delivered double-figure hauls against both Norwich City and Chelsea in the opening Gameweeks thanks to his all-round style of play.

He has combined two goals with two assists, rewarding his 53 per cent ownership with 30 points already.

The underlying numbers back up his huge potential.

Salah’s 13 shots are more than any other midfielder in Fantasy, while his three big chances created are joint-top.

The Reds' upcoming schedule suggests Salah will be a key pick for the captaincy.

Matches against Crystal Palace, Brentford and Watford in the next five Gameweeks all score only two in the Fixture Difficulty Ratings (FDR).

Liverpool’s favourable fixture list increases the appeal of doubling up on their attacking players over the short-term.

Diogo Jota (£7.6m) is likely to earn significant interest if Roberto Firmino (£8.9m) is sidelined with his hamstring injury.

But Mane, who is owned by a mere 3.1 per cent, could prove a huge differential for the Reds' kind run of opponents.

The Senegalese is joint-top with Salah for shots in the box among midfielders, with 11.

For those willing to overlook the rush to acquire big-hitting forwards, Mane may well be worth the investment.

Manchester United’s midfielder is among the most popular players in Fantasy, found in over 52 per cent of squads.

Fernandes immediately repaid that faith in Gameweek 1, scoring a hat-trick against Leeds United to earn his career-high haul of 20 points.

Although he has gone on to blank in back-to-back matches, his backers will be encouraged by the Red Devils’ fixtures against Newcastle United, West Ham United and Aston Villa in the next three Gameweeks.

Fernandes totalled 28 points in the corresponding encounters last season and, given his huge ownership, he will be a major contender for the armband in those fixtures.

However, the return of Cristiano Ronaldo (£12.5m) to Old Trafford could prove a major turning point in 2021/22 Fantasy.

Fernandes has been Man Utd’s first choice for penalties, scoring nine of his 18 goals last season from the spot.

But if Ronaldo takes spot-kick duties off him, Fernandes backers will need to revise their decision, with many likely to move their money up front to accommodate the club's new striker.

The Tottenham Hotspur star has already shown his potential for huge hauls in Fantasy this season.

Son has produced double-digit returns in two of his first three outings, earning 10 points against both Manchester City and Watford.

He was similarly explosive last term. His 11 double-figure scores were second only to the 12 of Fernandes, and his average of 6.2 points per match was identical to Salah's.

If Fernandes loses his penalty duties then Son, who is £2.0m cheaper than the Portuguese, could prove the go-to pick for managers looking for a premium midfield replacement.