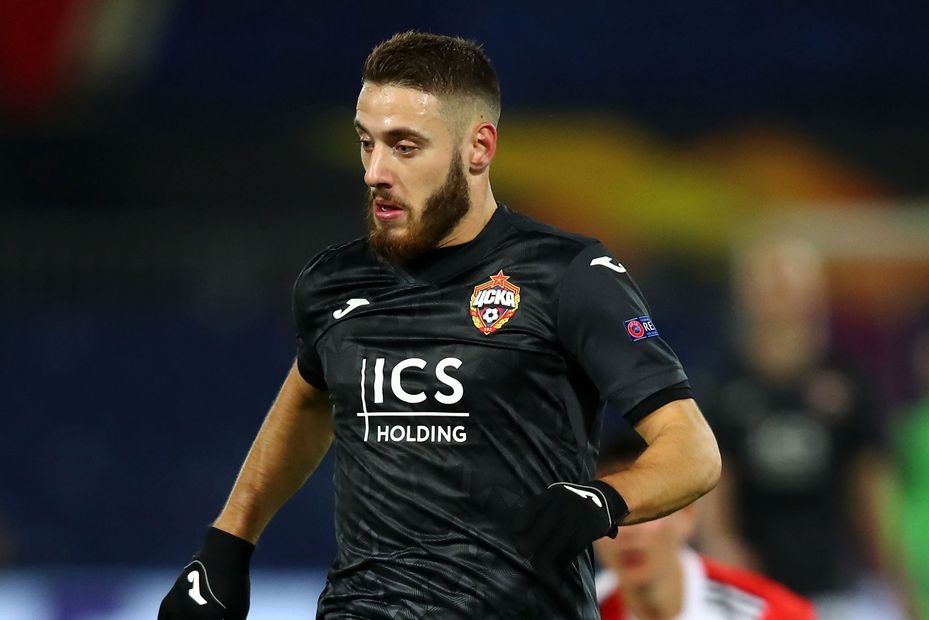 The 23-year-old has agreed a five-year deal at West Ham and returns to the Premier League after a spell with Everton.

Vlasic began his career at Hajduk Split before moving to Goodison Park in the summer of 2017.

He made 12 Premier League appearances for the Toffees before joining CSKA Moscow on loan for the 2018/19 season, making the move permanent the following summer.

The Croat made 108 appearances for CSKA Moscow, scoring 33 goals and providing 21 assists, featuring in both the UEFA Champions League and Europa League during his time in Russia.

Vlasic has been capped 26 times for his country, scoring six goals, and played in four matches at UEFA Euro 2020.

He is West Ham's sixth summer signing and will hope to make his debut when they travel to Southampton on 11 September.