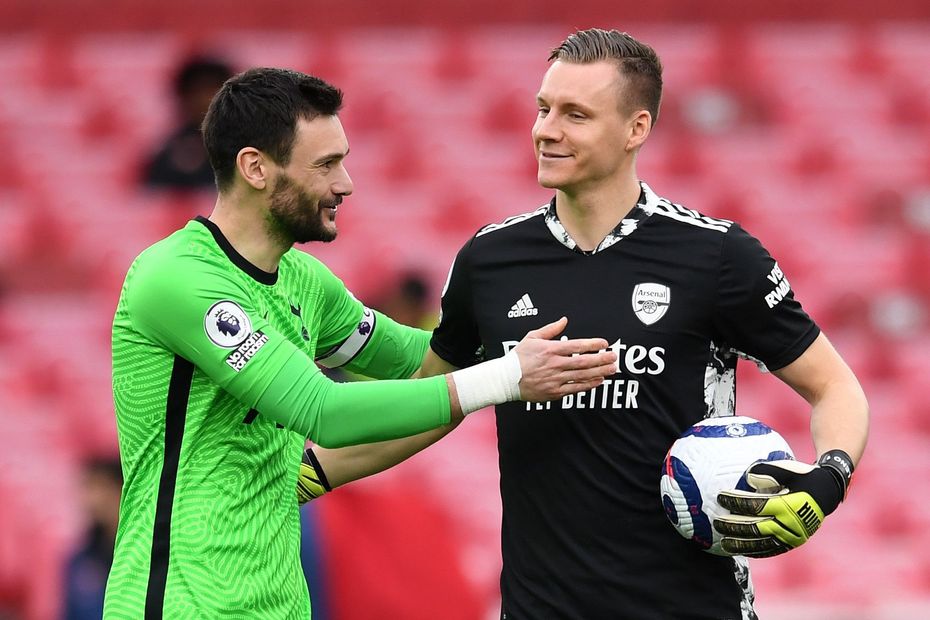 Players in Fantasy Premier League often star in home matches, so wouldn't it be handy if FPL managers could guarantee as many home fixtures for their squad as possible?

Well, the release of the 2021/22 fixture list has revealed a way that you can do so.

There are some team pairings, such as Arsenal and Tottenham Hotspur, that alternate home and away over the whole season.

In each Gameweek, managers can select the player who is at home while benching the one who has the away match.

Often this strategy can involve two cut-price players, either goalkeepers or defenders.

Fantasy managers should therefore seek out pairings that offer the best potential for clean sheets.

When planning a squad for Gameweek 1, managers should mainly consider a short period of fixtures, perhaps six to eight Gameweeks.

But this season's fixtures have presented the following teams who alternate their home and away matches over the entire 38 Gameweeks, allowing the chance to plan further ahead.

Here is an example from these 10 pairs of how rotation can be effective.

Last season, Brighton & Hove Albion’s total of seven clean sheets at home was the third-best, bettered only by the 10 of Chelsea and Manchester City.

But on the road, the Seagulls' five clean sheets were surpassed by nine other sides.

Watford, meanwhile, were outstanding at home under new head coach Xisco Munoz in 2020/21.

They conceded only three goals in 13 matches at Vicarage Road under the Spaniard, claiming 11 clean sheets.

But, like Brighton, they were less reliable on the road, conceding 12 goals in 13 outings under Munoz and keeping only four clean sheets.

This suggests that pairing Brighton’s goalkeeper Robert Sanchez (£4.5m) with Watford’s No 1 Daniel Bachmann (£4.5m) could be a smart strategy.

By starting the goalkeeper who has the home fixture across the first six Gameweeks, managers can guarantee only one match against a side who finished in the top nine places in 2020/21.

How it would work

Part 2: Avoid top-half sides with Lamptey and Ayling
Part 3: Test promoted sides with Targett and Coady
Part 4: Taylor and Sierralta can combine for returns
Part 5: Get Coufal and Fofana to team up
Part 6: Pair Tierney with Pinnock for fast start