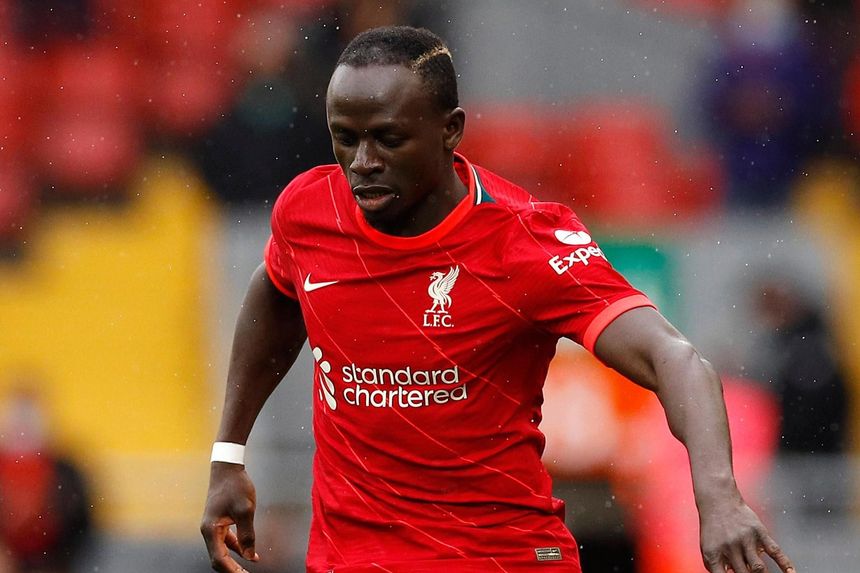 What the experts say - Best differentials

Liverpool have an outstanding opening run of fixtures and I'm expecting a much better season from Sadio Mane (£12.0m). I'm also predicting Riyad Mahrez to get more consistent game time under Pep Guardiola and he could be great value at £9.0m.

I'm going to go with Nicolas Pepe (£7.5m). He showed signs at the end of last season and has the potential to make a mockery of his price tag.

In defence, I like the look of Everton's Michael Keane (£5.0m). The Toffees ended the last campaign with 12 clean sheets and Keane's always in with a shout of offensive returns, which there could be a high chance of given his kind opening schedule.

I don't have any Manchester City players in my latest draft but Ilkay Gundogan (£7.5m) could be the one who makes it. He has increased in price but could still be undervalued if he goes on another hot streak.

Kai Havertz (£8.5m) at Chelsea starts with a kind-looking fixture against Crystal Palace, having aced the underlying metrics at the tail end of last season. Elsewhere, Leandro Trossard (£6.5m) could be well placed to benefit from a kind opening set of fixtures for Brighton & Hove Albion.

Dele Alli (£6.5m) is a player who has really caught my eye. He has made a fantastic start to pre-season under Nuno Espirito Santo and looks like he has potential to be back to his best.

Dele had the third-best minutes-per-goal total at Tottenham Hotspur last season, bettered only by Son Heung-min (£10.0m) and Harry Kane (£12.5m). When you look at his underlying numbers across 2018/19 and 2019/20, you won't find better a differential pick based on shots and chances created combined.