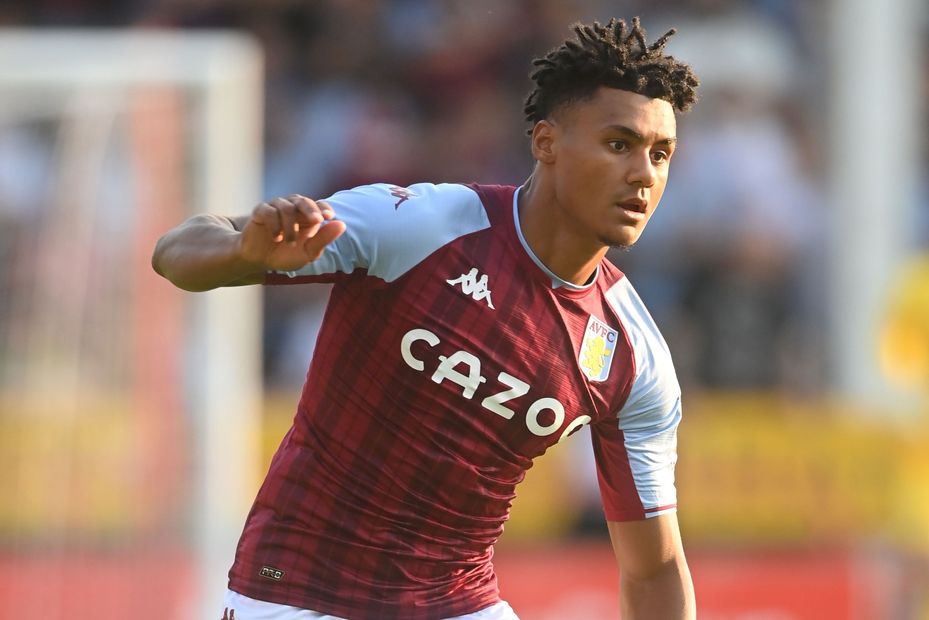 Budget and mid-priced forwards to target for 2021/22 FPL
FPL experts' teams for Gameweek 1
FPL basics: What is FPL?

What the experts say – Budget forwards

With the extra creativity of Emiliano Buendia (£6.5m) behind him, I'll be starting with Ollie Watkins (£7.5m), who scored 168 points last season and ranked first among forwards for threat in the ICT index. He'll be a bargain, particularly if Aston Villa can hold on to their key players.

I've also got my eye on Ivan Toney (£6.5m). Anyone who scores 30+ goals in the Championship is worthy of consideration in FPL, assuming Brentford can make the step up.

Lots of options in the budget striker bracket but the three names I'm liking most are Watkins, because of his first three fixtures, Michail Antonio (£7.5m), who boasts outstanding underlying numbers, and Kelechi Iheanacho (£7.5m), whom I expect to pick up from where he left off last season.

Watkins was a great Fantasy asset for me last season, regularly producing goals and assists throughout the whole campaign. I'm looking to start with him again.

Antonio is also on my radar. West Ham United were much improved last term, with Antonio delivering 10 goals from reduced minutes. if he can stay fit for the whole season, he could be a Golden Boot contender.

Watkins' 168-point season was a great maiden campaign. With help from Jack Grealish (£8.0m) and new signing Buendia, he's primed to shine again. Many are also tipping Watkins' replacement at Brentford, Toney, to take the league by storm. He's in over a third of teams.

Watkins could be in for a lot of chances with the creativity behind him. This, along with his fitness, puts him ahead of the other good options in this price range.

So many good choices in this bracket. Toney is one of the best-value players at just £6.5m. Watkins, Antonio, Iheanacho and Callum Wilson (£7.5m) are also excellent picks.

Toney looks to have the form from the Championship as well as some decent fixtures to start the season. At £6.5m he will enable FPL managers to squeeze more premium picks into their teams.

I am pairing him with Watkins, who had a fantastic opening season in the Premier League. His relationship with Buendia in pre-season looks set to provide multiple goals for Villa, especially in their opening three fixtures of the season against Watford, Newcastle United and Brentford.