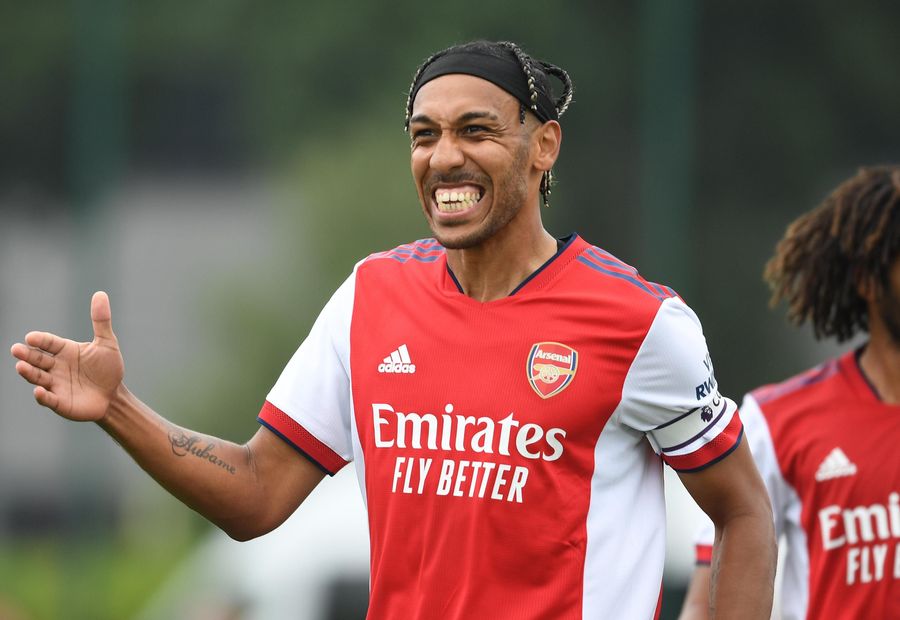 Aubameyang? Kane? Cavani? See who top Fantasy managers are picking in their 2021/22 squads

What the experts say - Premium forwards

Patrick Bamford returned 194 points last season, which remains great value for £8.0m. He was involved in over 40 per cent of Leeds United’s goals, too. Harry Kane (£12.5m) is the other obvious premium forward I'm interested in.

Not many good options in this bracket but the one I'm monitoring is Edinson Cavani (£8.5m). He always scored points when on the pitch and, with no European commitments at the start of the season, he could be a good early option.

It's slim pickings in the premium forwards bracket. Dominic Calvert-Lewin (£8.0m) has to be a contender given Everton's excellent early fixture schedule and how well he started last season. Kane also has to be in the conversation, having won the Golden Boot and Playmaker awards in 2020/21.

Kane is the obvious pick in this price bracket but, with no European football for Arsenal this season, we could also see Pierre-Emerick Aubameyang (£10.0m) deliver points again.

It’s really tough to budget for Mohamed Salah (£12.5m), Bruno Fernandes (£12.0m), Trent Alexander-Arnold (£7.5m) and Kane, but if FPL managers can make it work then Kane is the obvious pick up front.

But there is uncertainty over Kane's prospects of featuring in Gameweek 1 as a result of his UEFA Euro 2020 exploits. This means Calvert-Lewin could offer better value considering Everton’s favourable run of fixtures to start the season.

Kane may be too difficult to squeeze into a lot of teams, so Aubameyang could prove an astute pick if he can regain his form. Creative players behind him means there's a good chance he will.

This is a difficult bracket for FPL managers this season. I'll be keeping a eye on Manchester United's Cavani during pre-season. He costs only £8.5m and has added creativity and threat alongside him in Jadon Sancho (£9.5m). With the wizardry of Fernandes behind him as well he could be set to thrive.

Marcus Rashford (£9.5m) will miss the start of the season due to shoulder surgery, and with Anthony Martial (£8.0m) seemingly out of favour, it seems Ole Gunnar Solskjaer is ready to put his faith in the experienced Uruguayan.