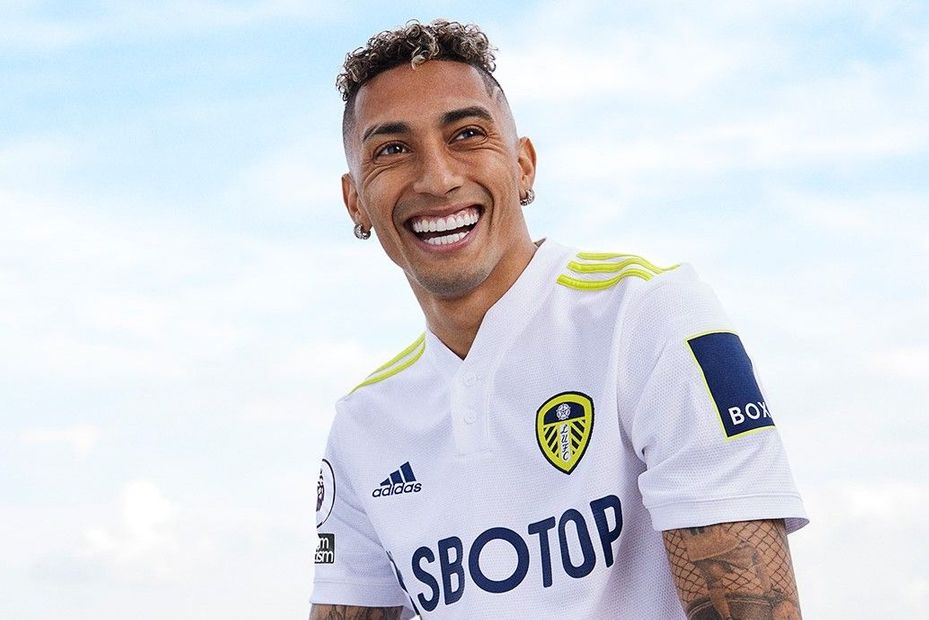 What the experts say - Budget midfielders

Leeds United's Raphinha (£6.5m) is the first name that speaks to me. He's almost like a sure thing, given the set-pieces as well.

One player who I think has a lot of potential is Bukayo Saka (£6.5m). I just think he's a really good player and if Arsenal click, I love him as a pick.

I'm backing Emiliano Buendia (£6.5m) in the bargain midfielder category. He created lots of chances in Norwich City's 2019/20 relegation season, only to see his fellow attackers fail to convert them.

With more prolific team-mates at Aston Villa, I expect his creativity to be rewarded with plenty of assists.

Raphinha is one of the most underpriced players this season and is probably the standout budget midfielder pick.

Buendia and Ismaila Sarr (£6.0m) are riskier picks but have potential to deliver.

I'm also interested in his Leeds team-mate Jack Harrison (£6.0m), who finished last season with eight goals and 10 assists. He was in fine form during the final few weeks of 2020/21.

Harrison and Emile Smith Rowe (£5.5m) are my two tips here. Harrison ghosted his way to 160 points last season and is primed to continue performing in the top flight.

Smith Rowe is more potential-based, but if he proves to be Arsenal's first-choice No 10 he could provide outstanding value.

Harrison looks like a fantastic option. He registered 18 goal involvements last season, two more than team-mate Raphinha. He was tied second for both goals scored and assists for Leeds.

I also think Buendia could be a great pick, with 31 combined goal and assists in the Championship last term. He has already registered a couple of assists with Villa in pre-season. The last time the Argentinian was in the Premier League in 2019/20, with Norwich, he ranked third for chances created.

Raphinha is great value and easily top in this category. Saka deserves a mention too as he'll likely have some great spells this season.

There are some bargains in this price category, including Leeds' creator-in-chief Raphinha, who would have scored far more points last season were it not for his team-mates’ lack of conviction in front of goal.

I've also got my eye on Arsenal's young guns Saka and Smith Rowe, particularly the latter, who may start the season in the No 10 role.