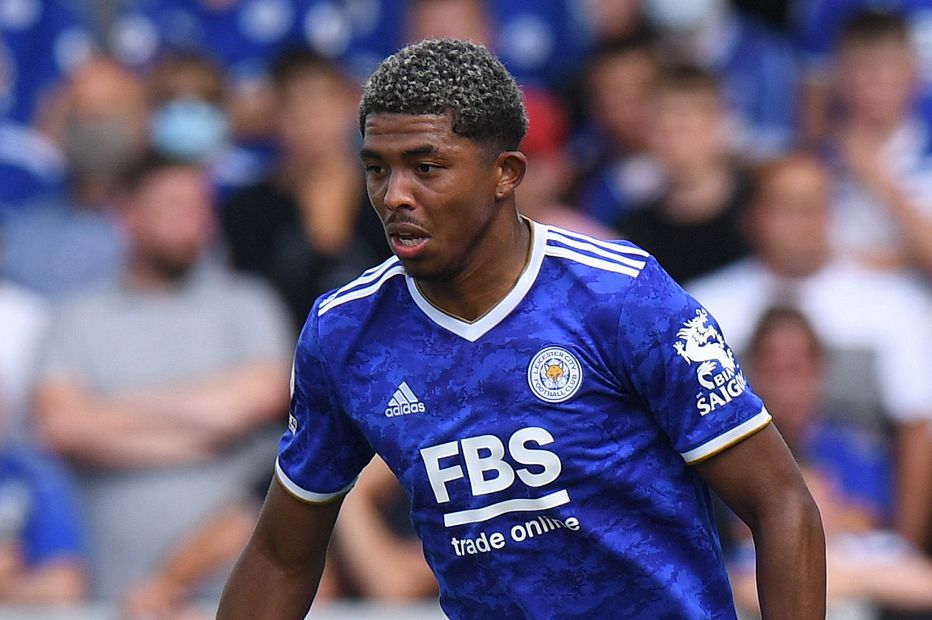 What the experts say - Budget defenders

There are lots of good-value defenders around but the ones I like the most are West Ham United's Vladimir Coufal (£5.0m) and, if fit, Tariq Lamptey (£4.5m) of Brighton & Hove Albion. They are both capable of scoring points at both ends of the pitch.

Luke Ayling (£4.5m), Lamptey, Coufal and Kieran Tierney (£5.0m) are all excellent value while offering potential for returns at both ends of the pitch.

Leicester City's Wesley Fofana (£4.5m) is on my radar. He's significantly cheaper than his team-mates and could be a steal in a top-six defence. I also like Brighton's Lamptey. He produces a high volume of attacking returns relative to his minutes but needs to stay fit in order for us to see his true potential over a whole season.

While Lamptey is exciting, Leeds United's Ayling is where I'm leaning. He was desperately unlucky last season not to register attacking returns, coming seventh in the FPL ICT index, which measures a player's influence, creativity and threat.

There are so many fantastic £4.5m defender options, including Watford trio Adam Masina, Kiko Femenia and Francisco Sierralta. The latter managed 18 shots last season after his debut on Boxing Day, and 14 of those were inside the box.

I'm sure there is going to be a lot of love for Lamptey and Fofana, and for good reason. But I'm going to offer a different alternative as Spurs' Matt Doherty (£5.0m) has been reunited with the head coach who made him a Fantasy star at Wolverhampton Wanderers.

I'd like to say Lamptey but fitness continues to be a problem. Reguilon had a good debut season and could improve if Spurs can tighten up under Nuno.