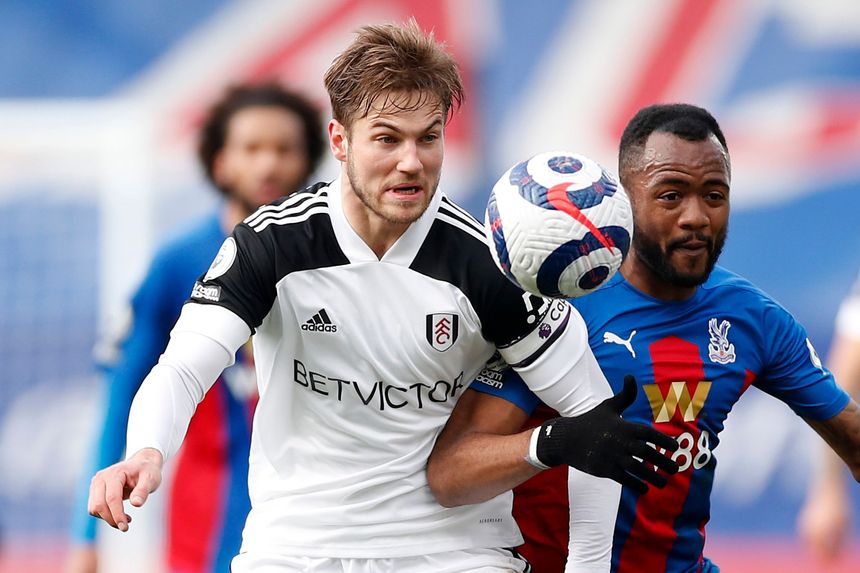 Crystal Palace have completed the signing of defender Joachim Andersen from Lyon on a five-year deal.

"I'm extremely proud to be joining Crystal Palace and to be playing in the world’s best football league," Anderson told the club's official website.

"The management of the club and [head coach] Patrick Vieira have given me very strong assurance that they know my qualities, they believe in me and want me to play an important role in the team.

"I have a very positive impression of Patrick from the conversations I have had with him, and I have heard nothing but great things about the manager, the club and its plans for the future."

The 25-year-old started his career with Twente and had a spell with Serie A side Sampdoria before joining Lyon in 2019.

He becomes Palace's fourth senior signing of the summer.

Andersen will hope to make his Premier League debut when Palace kick off their 2021/22 season at Chelsea on Saturday 14 August.