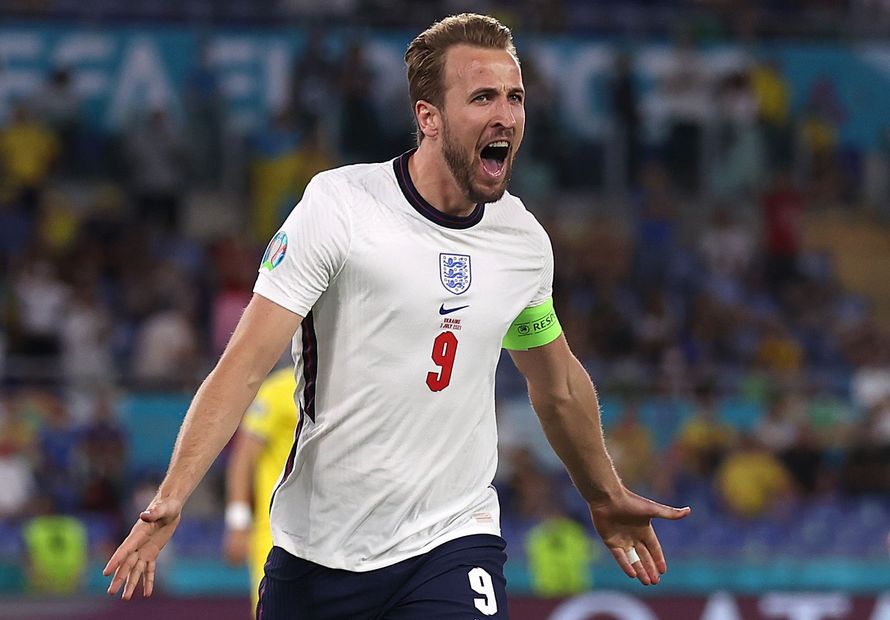 Harry Kane scored twice as England eased into the UEFA Euro 2020 semi-finals with a 4-0 win over Ukraine at the Stadio Olimpico, in Rome.

Tottenham Hotspur striker Kane gave England a dream start on four minutes with a composed finish after Manchester City's Raheem Sterling had threaded the ball into his path.

Luke Shaw provided the first of two assists with a 46th-minute free-kick that was headed home by fellow Manchester United defender Harry Maguire.

Shaw then combined with Sterling to set up Kane for the third with a textbook header, before Liverpool's Jordan Henderson completed the scoring with his first goal for England from Mason Mount's delivery.

England will face Denmark at Wembley on Wednesday 7 July for a place in the final four days later.

Earlier, Denmark made sure of their spot in the last four by beating Czech Republic 2-1 at the Baku Olympic Stadium, in Azerbaijan.

The fairytale continues for #SaintsFC's @JVestergaard7, as Denmark march on to the semi-finals of #EURO2020