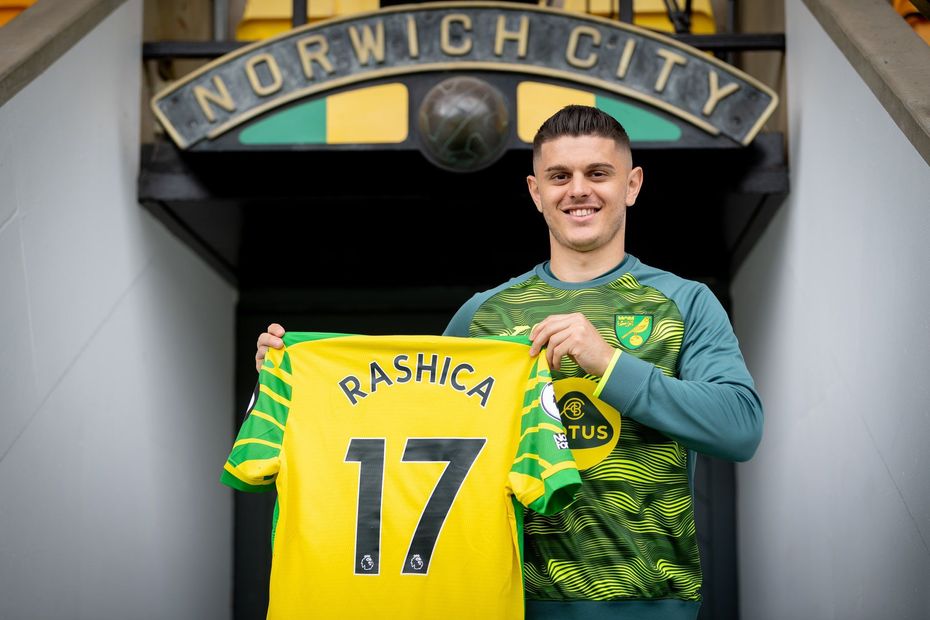 The Kosovo international scored 27 goals in 100 appearances for Bremen in all competitions, and has six goals in 32 matches for his country.

🗣 Let's hear a quick message from the man himself!

Rashica told Norwich's official website: “I will of course give my best to this football club in every game and hope to excite the fans with many goals and assists.

“I want to continue to learn and develop as a player and person and I think that the style of play here will suit me very well.

“He can play a number of positions, as a winger, striker or No 10. He's a pretty versatile player and we're happy to be able to bring a quality player in."

Rashica will hope to make his Premier League debut when Norwich kick off their 2021/22 season at home against Liverpool on Saturday 14 August.