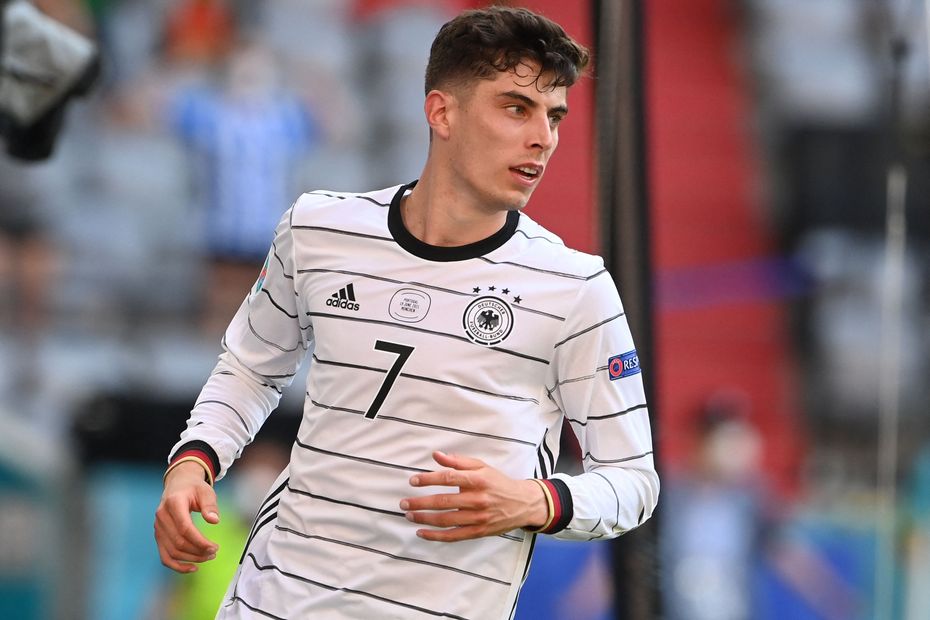 Kai Havertz was on the scoresheet as Germany recovered from a defeat by France to claim a 4-2 victory over Portugal at UEFA Euro 2020.

The Chelsea midfielder helped to force Ruben Dias to concede an own goal to cancel out Cristiano Ronaldo's opener, set up by Diogo Jota after Bernardo Silva had sparked a counter-attack.

After Raphael Guerreiro's own goal had put Germany ahead, Havertz got his fourth goal for his country in eight matches to make it 3-1.

Germany extended their lead before Jota pulled a goal back but Portugal could not complete the comeback.

In the other tie in Group F, France came from behind to draw 1-1 with Hungary.