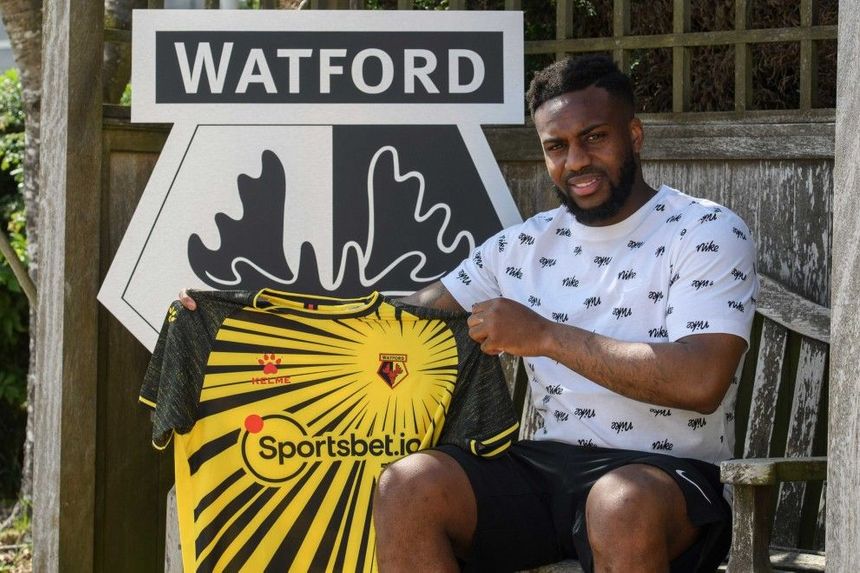 Watford have confirmed the signing of Danny Rose on a free transfer after his contract with Tottenham Hotspur expired at the end of 2020/21.

The 30-year-old left-back, who has agreed a two-year deal with the Hornets, returns to the club following a loan spell at Vicarage Road in 2009.

Having begun his career in Leeds United's academy, Rose joined Spurs in 2007.

He made 156 Premier League appearances for the north Londoners, scoring eight goals and providing 16 assists.

The left-back has represented England 29 times, playing at the 2018 FIFA World Cup, and was also part of the Great Britain squad at the 2012 London Olympics.

Rose is Watford's fifth summer signing and will hope to make his debut for the promoted club when they host Aston Villa on the opening weekend of 14 August.