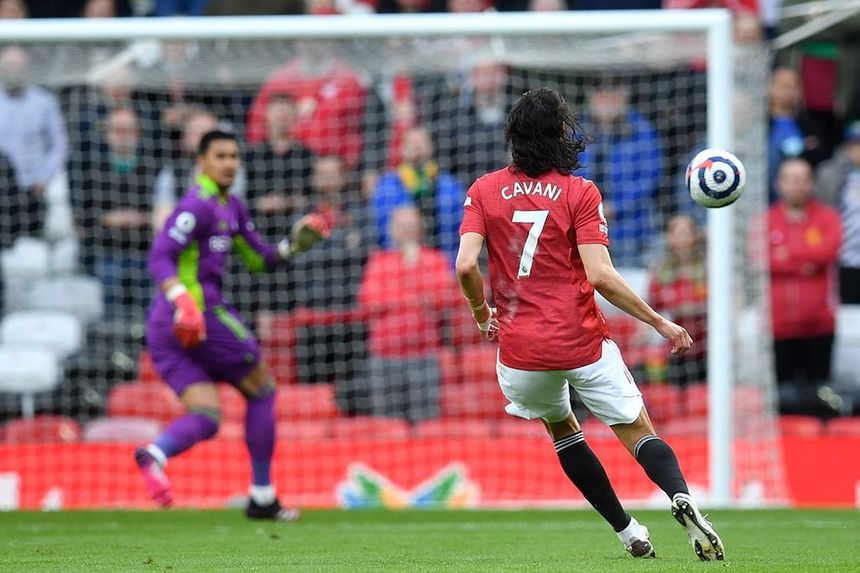 Relive the greatest moments from the Premier League season

There were some spectacular goals, saves and skills in the 2020/21 Premier League season, and you can watch the very best right here.

Erik Lamela's rabona for Tottenham Hotspur at Arsenal won the Budweiser Goal of the Season award, but there were plenty of other sensational strikes, including Edinson Cavani's exquisite long-range chip as fans returned to Old Trafford for Manchester United's match against Fulham.

There were also some great goals that never were, thanks to the brilliance of goalkeepers across the Premier League.

Ederson's 19 clean sheets earned the Manchester City goalkeeper the Golden Glove award, but he was not alone in providing a formidable last line of defence.

Premier League players were also keen to put on a show as they dazzled with their outrageous flicks, back-heels and dribbles.