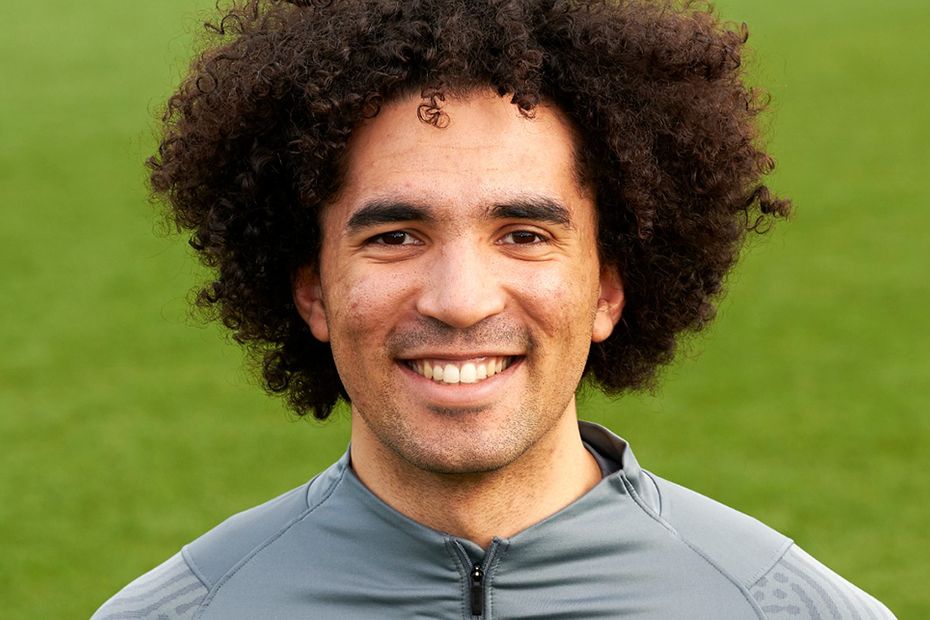 Joel Bonner joined the Liverpool Academy at the age of 12 and spent four years with the club before he was released aged 15.

"It's a really tough experience when any player is told they're getting released," explained Joel.

"There's a lot of support there and there's a strategy in place for each player when they do get released. So, I went to Loughborough University and studied Sport and Exercise Psychology."

Now an Under-15s & 16s analyst and coach at the club he represented, Bonner is thankful for the support he received from his time in the youth set-up.

"Looking at the Academy system as a whole, there's definitely an emphasis on developing the person and making sure that you've got that back-up plan, so education and schooling doesn't get neglected," he added.

"The support you get, just to know you're not on your own in terms of the next steps you're going to take, is really important."

A survey conducted during Season 2020/21 found that parents of players at Premier League Academies believe clubs provide a positive experience with strong practices in place to support players' holistic development.

An independent study by Sparkler, which surveyed parents of Premier League club Academy players aged between eight and 17, found 93 per cent of respondents said the overall Academy experience was positive.

The Elite Player Performance Plan, launched in 2012, enables clubs to develop both the player and the person, by providing a wide range of educational and welfare activities designed to enhance learning as well as provide life skills.

The effectiveness of this off-pitch activity was underlined by the fact that 91 per cent of parents surveyed believed clubs cared about their child's development beyond football.