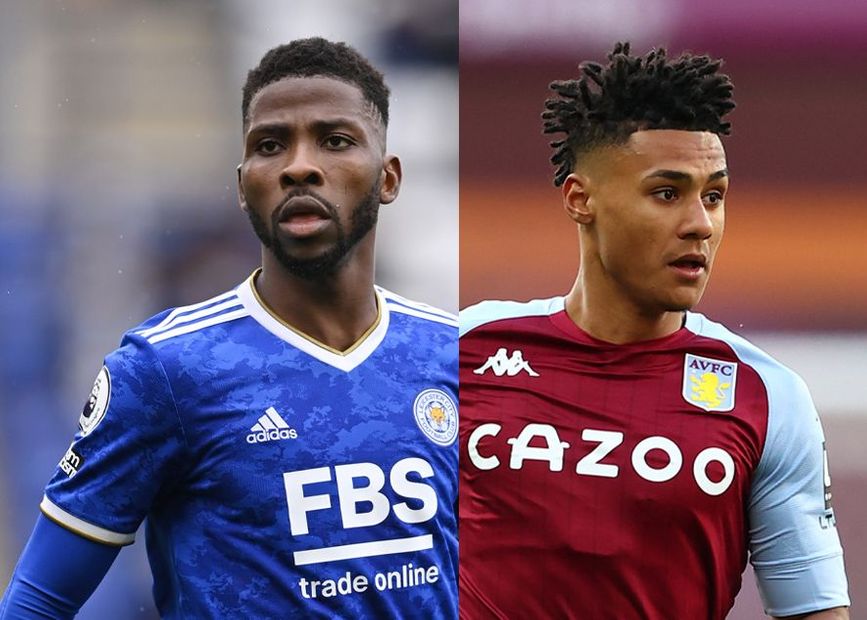 Kelechi Iheanacho emerged as a key figure for managers in Fantasy in the latter part of 2020/21.

However, a change of formation allowed the Nigerian to flourish alongside Vardy in a front two.

Iheanacho started 14 of the Foxes’ final 17 matches from Gameweek 22 onwards, scoring 12 goals, more than any other forward in Fantasy.

His 50 shots and 23 shots on target in that period both ranked second in his position.

And his 24 chances created placed first.

Watkins can hit the ground running

Ollie Watkins was another frontman who stepped up his output in the second half of the campaign.

The Aston Villa striker produced attacking returns in only four of his first 16 outings.

However, Watkins proved far more reliable afterwards, delivering a goal or an assist in 13 of his subsequent 21 appearances.

Indeed, from Gameweek 20 onwards, Watkins’ 43 shots inside the penalty area and 26 shots on target were both the top totals among forwards in Fantasy.

Chris Wood and Christian Benteke could also be worth monitoring if they can continue their end-of-season exploits.

Burnley’s Wood scored eight of his 12 goals for the campaign and supplied all three of his assists in his final 11 outings.

His average of 135 minutes per goal over Gameweeks 20-38 was almost identical to the 134 minutes of Tottenham Hotspur's Harry Kane, the top-scoring forward in the game.

Crystal Palace’s Benteke scored six of his 10 goals for the season from Gameweek 27 onwards.

His 27 shots in the box and 17 shots on target both put him among the top three forwards in Fantasy over that period.