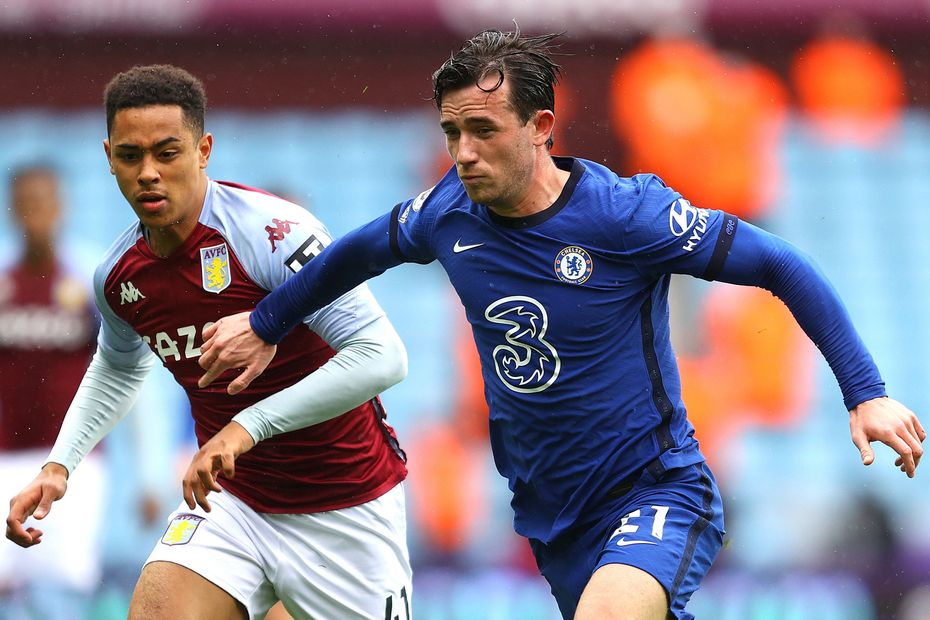 Chelsea’s displays under Thomas Tuchel point to big success for their key defenders next season.

The Blues produced 11 clean sheets after the German was appointed head coach in Gameweek 20, a league-leading total.

And their 13 goals conceded in that period also ranked first.

Crucially, Chelsea allowed their opponents only 14 big chances in their 19 matches under Tuchel.

That is half the total of 28 across their first 19 matches while Frank Lampard was in charge.

If he avoids rotation next term, Chilwell could make a strong challenge to be the top-scoring defender.

Antonio Rudiger and Cesar Azpilicueta are also ones to monitor.

Rudiger’s 4.9ppm placed third among all defenders, while Azpilicueta was the most reliable pick for Tuchel, starting 17 of 19 matches under the head coach.

Further down the price bracket, Brighton & Hove Albion can offer strong value next season if they mirror their impressive second half to 2020/21.

Brighton's totals of eight clean sheets and 17 goals conceded in the final 19 Gameweeks both ranked among the top three sides.

However, Tariq Lamptey and Joel Veltman may offer cheaper alternatives as forward-thinking wing-backs under Graham Potter next term.