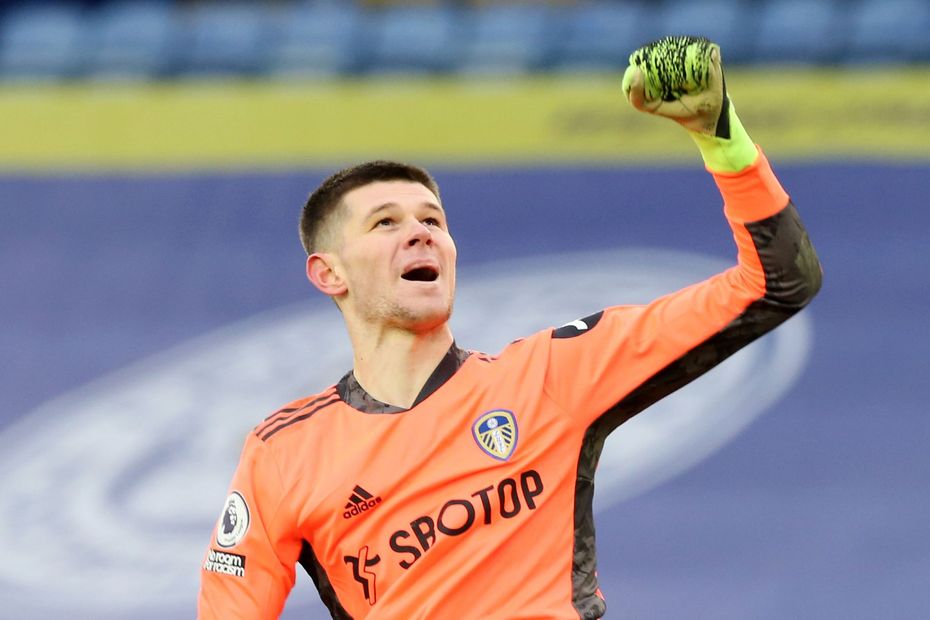 Stoppers from all three promoted clubs proved a big source of value in Fantasy this season.

In terms of points per million (ppm) spent, three of the top four goalkeepers were from sides who arrived from the Championship for 2020/21.

Illan Meslier was the standout, returning 32.1 ppm, the second-best in the entire game.

The Leeds United No 1 combined 11 clean sheets with 20 bonus and 36 save points.

He conceded a league-high 74 goals and managed only six clean sheets in a campaign where his side were relegated.

But the fact Johnstone was always busy meant he made 166 saves, at least 20 more than any goalkeeper.

Johnstone also earned 19 bonus points, more than all of West Brom's defenders combined, thanks to his displays between the posts.

As a result, his tally of 140 points was at least 61 more than any Baggies defender.

In terms of total points, premium-priced goalkeepers are likely to dominate again next term.

Indeed, five of the eight top-scoring stoppers this season were initially priced at £5.0m or more.

Nonetheless, the success of Meslier and Johnstone suggests that managers looking for value between the posts should consider Norwich City, Watford and Brentford’s goalkeepers in 2021/22.