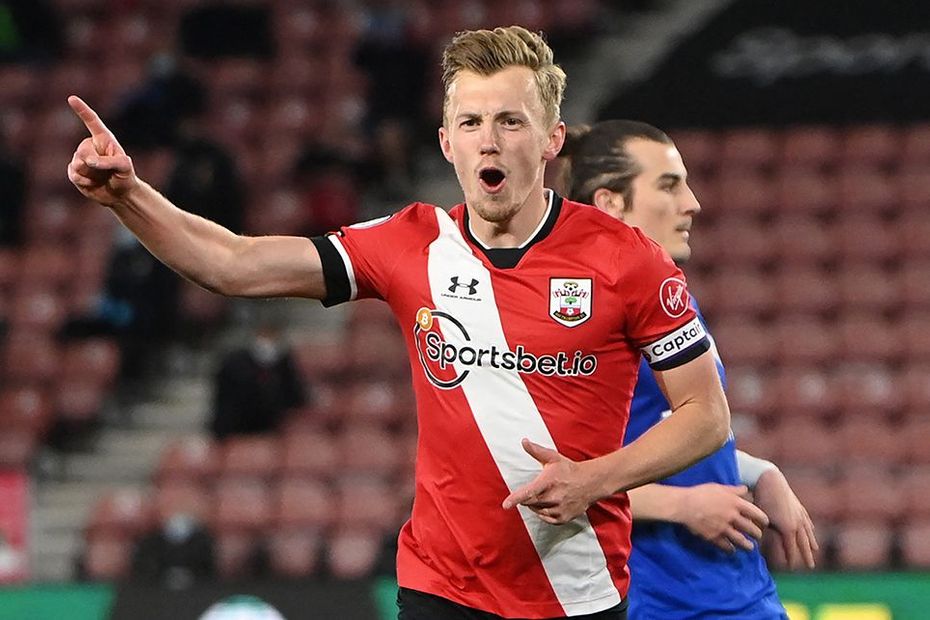 The success of midfielders in Fantasy this season strengthens the case for a 3-5-2 formation next term.

Three of the four top-scoring players were listed as midfielders, those being Bruno Fernandes, Mohamed Salah and Son Heung-min.

Further analysis shows that 10 of the 21 top-scoring players – or over 48 per cent – were midfielders.

Their potential is boosted by the scoring system in Fantasy.

Midfielders earn five points for scoring a goal, compared with four points for forwards. They are also awarded a point for every clean sheet their side keeps.

Yet all four were priced at no more than £6.0m at the start of the campaign.

The appeal of opting for a five-man midfield is further strengthened when assessing the performances of the top-performing forwards.

Only six forwards produced 140 points or more, compared with 15 midfielders. Indeed, as many as eight goalkeepers hit that total in 2020/21.

When that factor is combined with the dominance of midfielders, it may be that more managers move away from 3-4-3 set-ups and turn to a 3-5-2 next season.