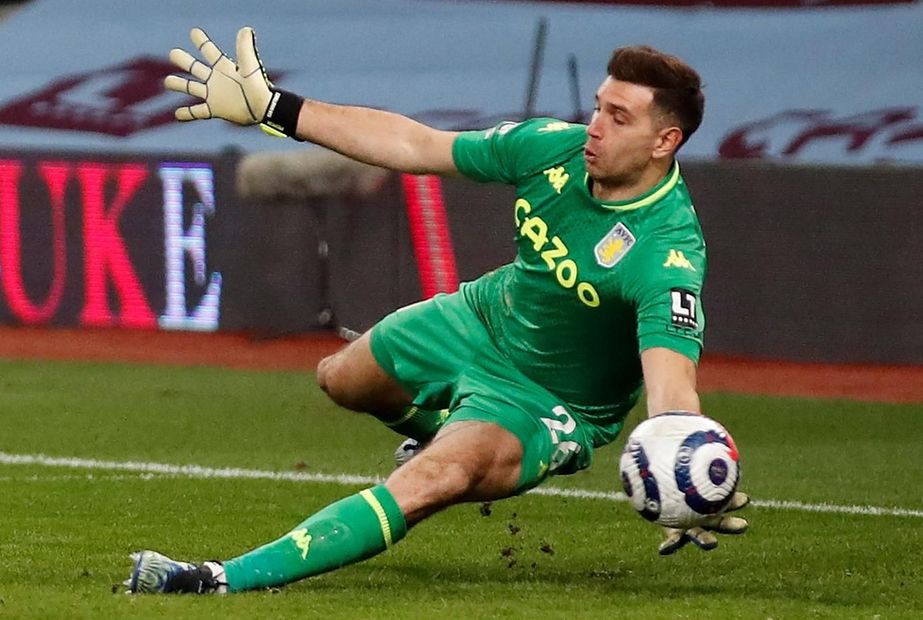 In his debut campaign for Aston Villa, Emiliano Martinez showed there are numerous factors to consider when picking a goalkeeper in Fantasy.

The Argentinian finished the season as the top-scoring goalkeeper in the game, with 186 points.

That total was 26 points ahead of any rival and ranked seventh in the overall standings.

However, his ability to deliver additional points from saves and bonus helped him to top spot.

Only the two top-scoring players in 2020/21 Fantasy, Bruno Fernandes and Harry Kane, surpassed that tally, with 36 and 40 respectively.

After starting the campaign at £4.5m, there is no doubt Martinez will rise in cost next season.

Fantasy managers tend to look for value when selecting their goalkeepers, but Villa's No 1 could still be worth the investment given his multiple routes to returns.

They were both among the top six goalkeepers for saves and bonus points, while only four players in their position bettered their 11 clean sheets.

Martin Dubravka could be another to consider in 2021/22.

Newcastle United's No 1 enjoyed a strong end to this season after returning from injury in Gameweek 26.

He earned 11 save points in his 13 appearances, in addition to three clean sheets and six bonus.