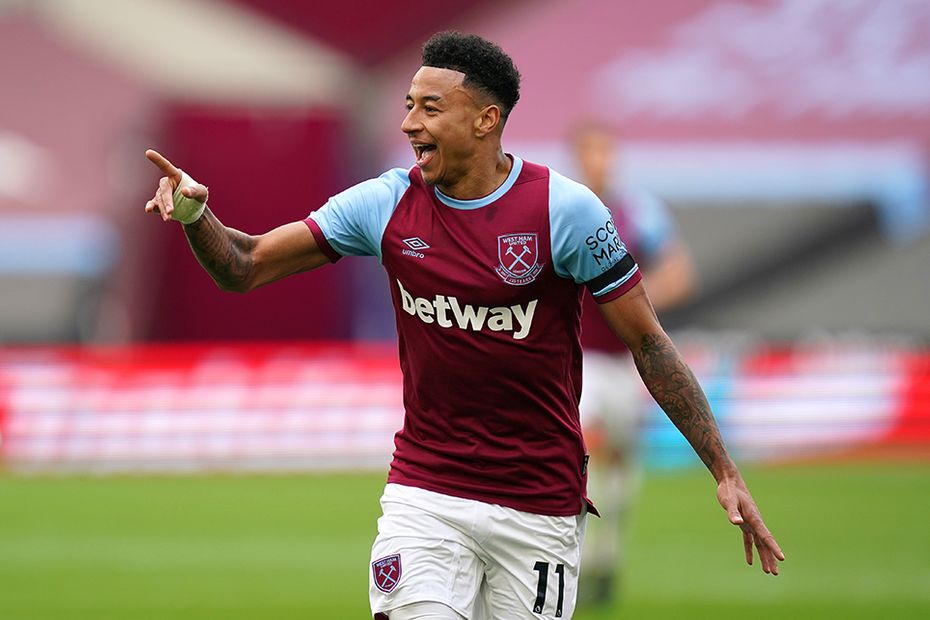 The midfielder had failed to feature in any of Manchester United's first 21 matches before joining the Hammers in January.

His average of 6.6 points per match (ppm) was identical to that of Bruno Fernandes, who finished the season as the top-scoring player in Fantasy.

Best midfielders for points per match*

Jack Grealish and Harvey Barnes also ranked among the top 10 midfielders for ppm.

Aston Villa's Grealish produced six goals and 12 assists in the first 24 Gameweeks before being sidelined through injury.

His average of 5.2ppm was more than the 5.0ppm of Liverpool winger Sadio Mane, who finished as the fourth top-scoring midfielder in the game on 176 points.

Leicester City's Barnes also had his campaign disrupted by injury, yet still matched Mane's 5.0ppm thanks to nine goals and five assists.

Foden and Jota to push on?

Phil Foden and Diogo Jota were also among the top performers for ppm, returning 4.8 and 4.5 respectively.

However, 11 of Foden's 28 outings were as a substitute for Manchester City.

He averaged 6.8 ppm when named in the starting XI, producing eight goals and seven assists in 17 appearances.

If he avoids rotation next term, Foden can emerge as a key figure in midfield for Fantasy managers.

Jota, meanwhile, averaged a goal every 123.7 minutes. That ranked second among all midfielders, bettering the 140 minutes of his Liverpool team-mate Mohamed Salah.

The Brazilian did not make his first start of the season until Gameweek 9.

But his totals of 65 shots, 43 shots in the penalty area and 24 shots were all among the top six midfielders from that point onwards.

And his 64 key passes, 12 big chances and 10 assists placed among the top three.