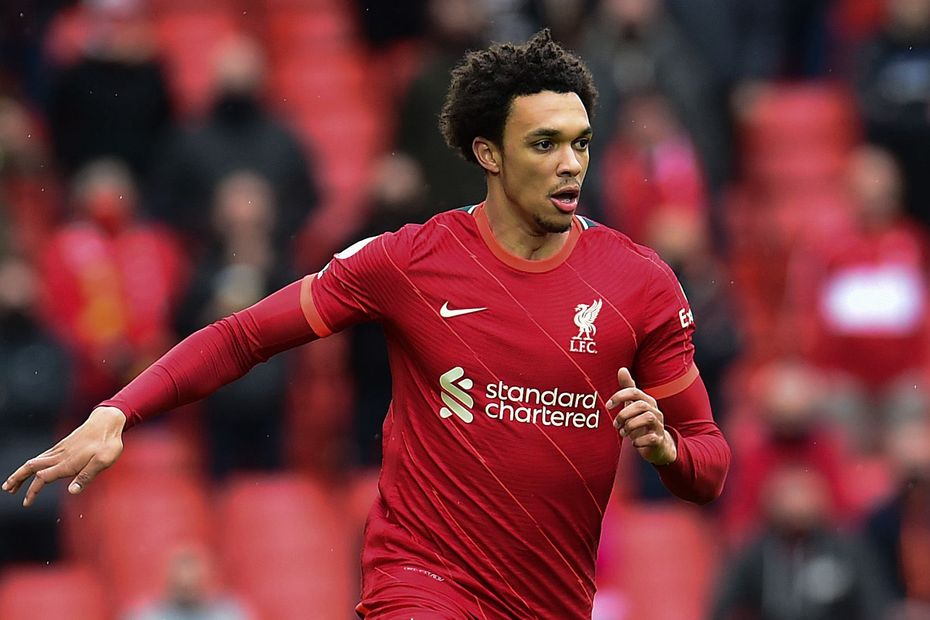 Attacking full-backs with the potential for goals, assists and clean sheets were the dominant force in 2020/21.

Eight of the nine top-scoring defenders started the season at full-back.

However, the Northern Ireland international is likely to have his position reclassified in Fantasy next term after playing as a midfielder for much of the campaign.

However, the premium-priced pair posted their lowest scores since 2017/18, with the Reds’ defence suffering from the absence of Virgil van Dijk through injury.

The Dutchman’s return to action next season can further raise the potential of the Liverpool backline, with the underlying numbers pointing to Alexander-Arnold as their go-to pick.

His 55 shots and 77 chances created both ranked top among defenders this season.

Indeed, his combined total of 22 attacking and defensive returns was second only to the 23 of Dallas.

Cresswell’s set-piece deliveries can continue to prove a major weapon in Fantasy next term.