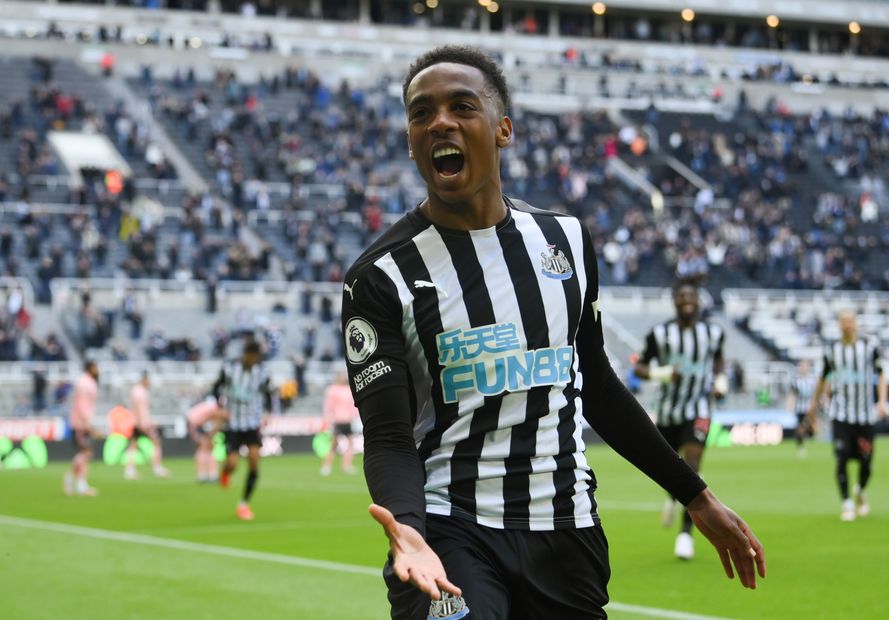 If Joe Willock is on target again he will be only the second Newcastle United player to score in seven PL appearances in a row, after Alan Shearer.

Newcastle have won their final league match of the season in five of the last six campaigns.

Fulham have won 12 PL matches against Newcastle, their joint-most wins in the competition against a team, along with Bolton Wanderers.

If Fulham fail to find the net they would become the first PL team to score fewer than 10 goals at home in a season.