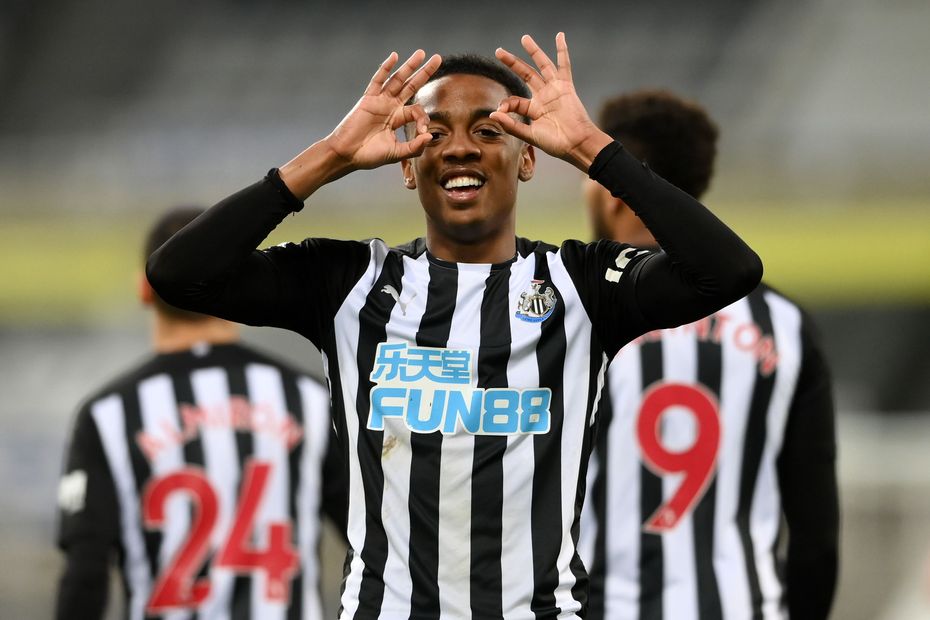 Newcastle's Joe Willock has scored in each of his last five Premier League matches. A goal on Wednesday will mean he becomes the youngest player to score in six consecutive appearances in Premier League history (21y 272d).

Sheffield United beat Everton 2-0 in their final away fixture of the first Premier League season in 1992/93. Since then they have lost their last away match in each of their three top-flight campaigns, conceding exactly three goals each time.

Newcastle have won five of their last six league fixtures against Sheffield United, though they did lose the reverse fixture in January this season which was the Blades' first win of the campaign.

Sheffield United are looking to complete their first league double over Newcastle since 1978/79 in the second tier.