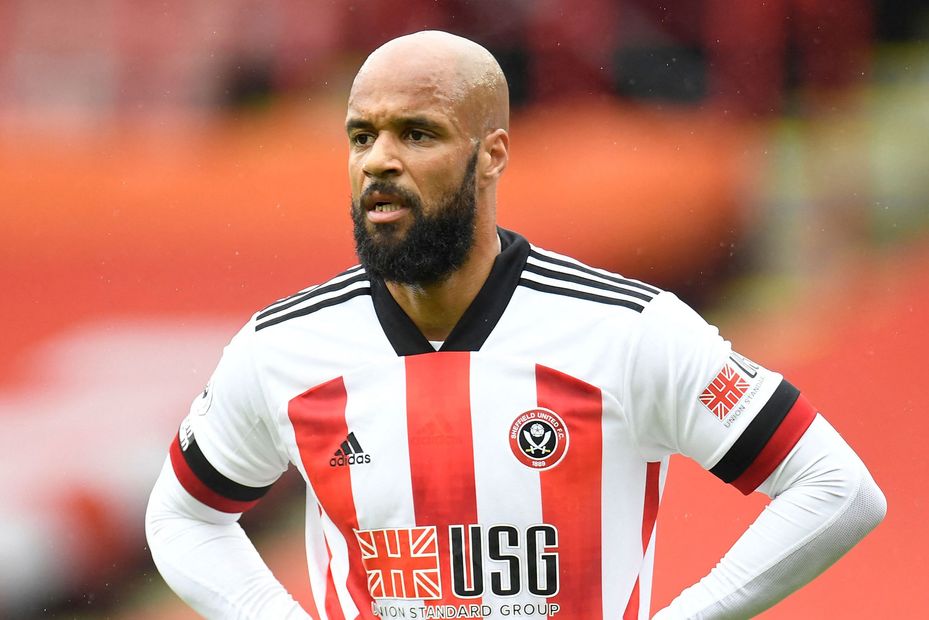 Everton are looking to complete their first league double over Sheffield United since 1972/73.

The Toffees have won their last two league matches against Sheff Utd, as many as they had in their previous 12 against the Blades (D4 L6).

Sheff Utd have won four of their last six matches at Everton, including a 2-0 victory in this exact fixture last season.

The Blades need to win or draw to avoid matching the PL record for most defeats in a season (29).