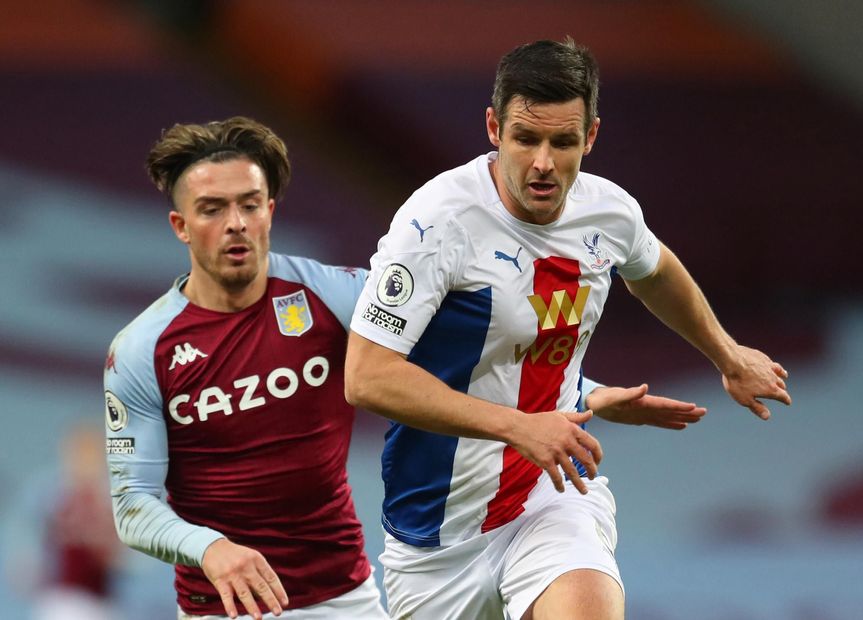 Crystal Palace have lost just one of their last 12 home league encounters with Aston Villa (W6 D5), going down 1-0 in December 2014.

Roy Hodgson has won more Premier League matches against Villa (eight) than versus any other opponent.

Villa are looking to complete their first league double over the Eagles since 1980/81, when the Villans last won the top-flight title.

Dean Smith's side have lost only one of their four PL contests in London this season (W2 D1).