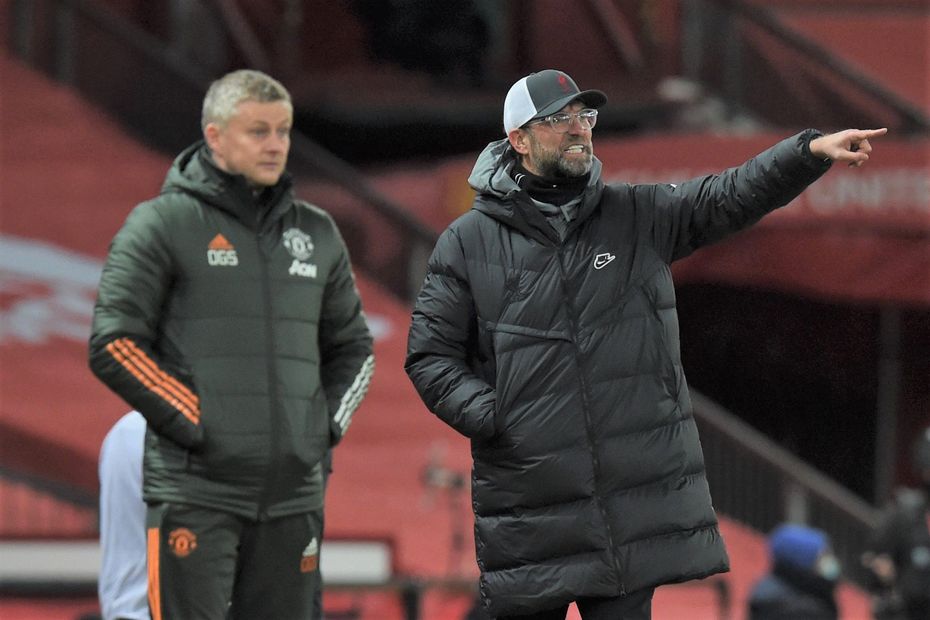 Manchester United have lost just one of their last 15 home matches against Liverpool in all competitions (W10 D4), and are unbeaten in their last eight since a 3-0 loss in March 2014.

Marcus Rashford has been involved in five goals in his last four matches in all competitions at home against Liverpool, scoring four and assisting one.

Jurgen Klopp is looking for his first win at Old Trafford at the seventh attempt (D4 L2). He has had more trips to Manchester United without ever winning than he has away against any other opponent in his managerial career.

Liverpool have lost just one of their last nine Premier League meetings with Man Utd (W2 D6), and are unbeaten in five against them (W2 D3).