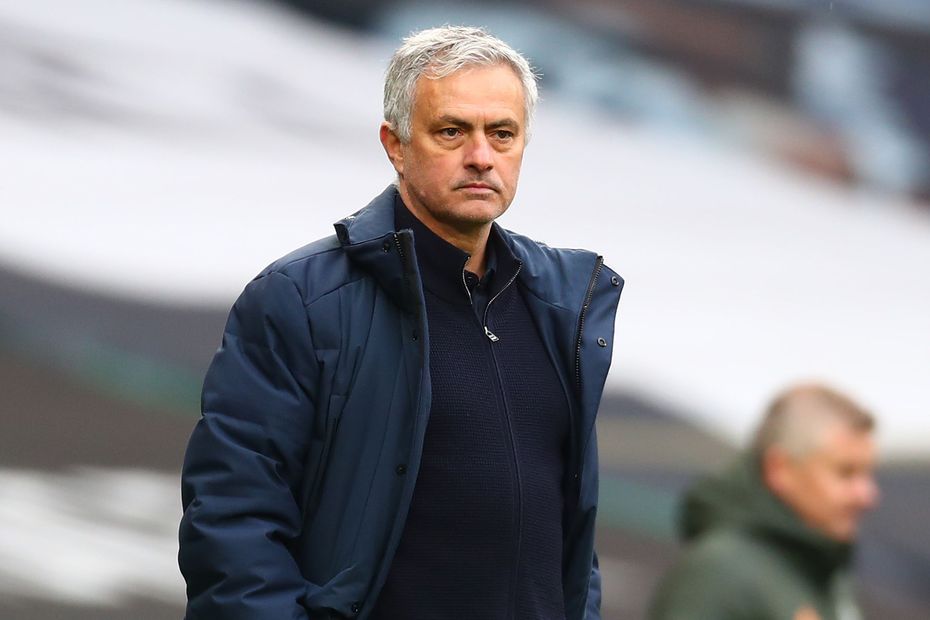 Tottenham Hotspur have parted company with head coach Jose Mourinho, who departs after 17 months in charge.

Mourinho was appointed in November 2019 with Spurs lying 14th in the table, and he led them to a sixth-placed finish last season, securing qualification for the UEFA Europa League.

This season he has overseen a run to the EFL Cup final, which will be played against Manchester City on Sunday.

But the north Londoners have won just five of their last 14 Premier League matches and have dropped five points outside the top four.

Academy coach Ryan Mason, who made 53 PL appearances for Spurs, has been named as interim head coach until the end of the season, with Chris Powell and Nigel Gibbs his interim assistants.

Chairman Daniel Levy said in a club statement: “Jose and his coaching staff have been with us through some of our most challenging times as a club. Jose is a true professional who showed enormous resilience during the pandemic.

“On a personal level I have enjoyed working with him and regret that things have not worked out as we both had envisaged.

“He will always be welcome here and we should like to thank him and his coaching staff for their contribution.”