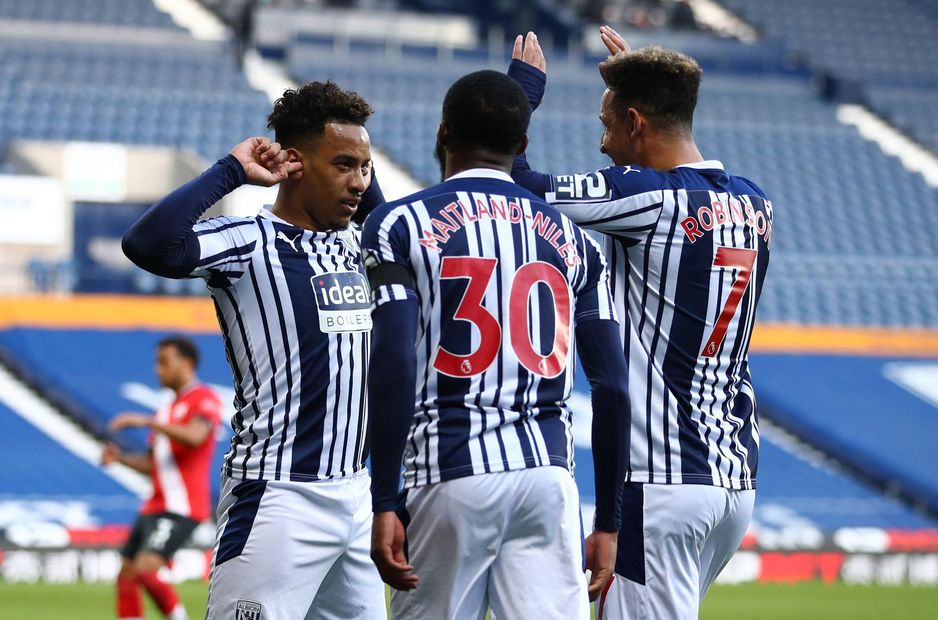 West Bromwich Albion may well have feared the worst a fortnight ago, when they were 10 points from safety in the relegation battle with nine matches left.

But back-to-back three-goal wins over Chelsea and Southampton have given them renewed hope of staying up.

And Sam Allardyce's side will be boosted by the fact that there is precedent for a team escaping relegation from the very situation they find themselves in.

In 2006/07 West Ham United were also 10 points from safety with nine matches to play, sitting bottom of the table.

But Alan Curbishley's team went on to win seven times after that, completing one of the Premier League's greatest ever escapes.

The Hammers remain the only side to battle back from such a position.

West Ham's incredible recovery owed much to the inspirational performances of Argentinian forward Carlos Tevez, who scored six goals in the final nine matches, including a winner at Manchester United on the final day.

And West Brom have their own South American talisman, with Brazilian playmaker Matheus Pereira scoring three goals and assisting two in his last two outings, the 5-2 victory over Chelsea and 3-0 triumph over Southampton.

Pereira and his team-mates will seek to summon the spirit of the West Brom squad who made history in 2004/05 by becoming the first team to stay up after having been bottom on Christmas Day.

Bryan Robson's side were still propping up the table in early March, eight points from safety. But they had two matches in hand and collected 16 points from their final 11 outings to beat the drop.

Allardyce's Albion team can take heart from the form of their next three opponents.

While Leicester City are in the top four, they have lost their last two matches, suffering a 3-2 defeat against West Ham last time out.

Aston Villa's form has also dipped, with Dean Smith's side winning just one of their last six matches and losing three, including a 1-0 reverse at bottom side Sheffield United.

West Brom then host Black Country rivals Wolverhampton Wanderers, whom they have already beaten this season, winning the reverse fixture 3-2 in January with Pereira netting twice.

The Baggies must also face Arsenal, Liverpool and Leeds United, while West Ham could have a big say in whether the Baggies successfully emulate their feat when the teams meet on the penultimate weekend.

But if Albion can maintain their momentum over their next three matches, their belief will grow that they can indeed become only the second Premier League team to overturn a 10-point deficit during the run-in.