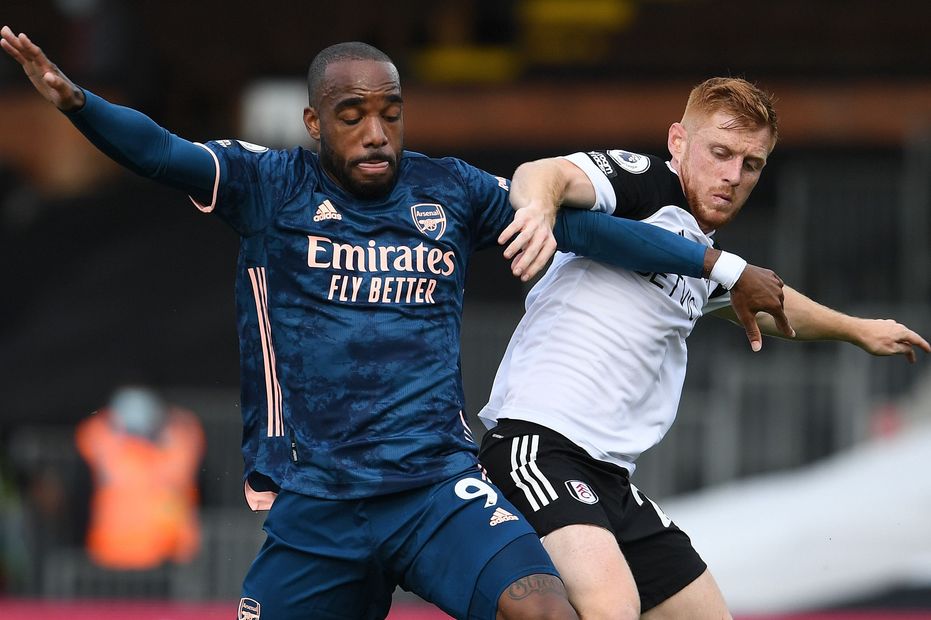 Pierre-Emerick Aubameyang will not feature as he continues his recovery from malaria, while Martin Odegaard (ankle) is also missing. Kieran Tierney (knee) and David Luiz (knee) are longer-term absentees.

Fulham's Terence Kongolo has been ruled out for the remainder of the season, head coach Scott Parker confirmed on Friday.

Ademola Lookman (hamstring) is available and Tom Cairney (knee) continues to work his way back to fitness.

In Arsenal’s last three Premier League matches against Fulham, they have won 5-1, 4-1 and 3-0. The Gunners now have the chance to beat a top-flight opponent by at least three goals in four consecutive meetings for the first time.

Both Pierre-Emerick Aubameyang and Alexandre Lacazette have found the net in all three of their PL matches against Fulham, with the pair netting four goals each in these contests.

Fulham are looking for their first win at Arsenal in any competition, at the 30th attempt (D5 L24).

Fulham’s Aleksandar Mitrovic has played in more PL London derbies without ever being on the winning side than any other player in the competition’s history (D2 L14).