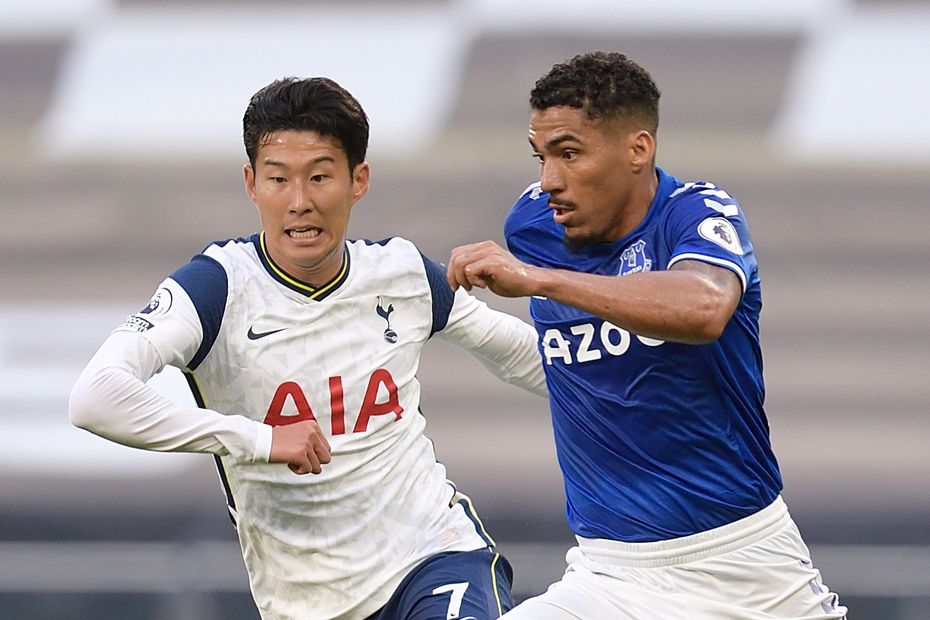 Dominic Calvert-Lewin (groin) has been ruled out along with Yerry Mina (groin), Fabian Delph (tendon), Bernard and Abdoulaye Doucoure (foot), while Jean-Philippe Gbamin (knee) will miss the rest of the season.

Everton are aiming to complete their first Premier League double over Tottenham Hotspur.

The last four meetings between these sides at Goodison Park in all competitions have produced 22 goals, with eight for Everton and 14 for Spurs. The Toffees won 5-4 in an FA Cup tie earlier this season.

Spurs are unbeaten in their last seven PL matches at Everton (W3 D4).

Harry Kane has scored 10 goals in his last 11 matches against Everton in all competitions, including six strikes in six appearances at Goodison Park.