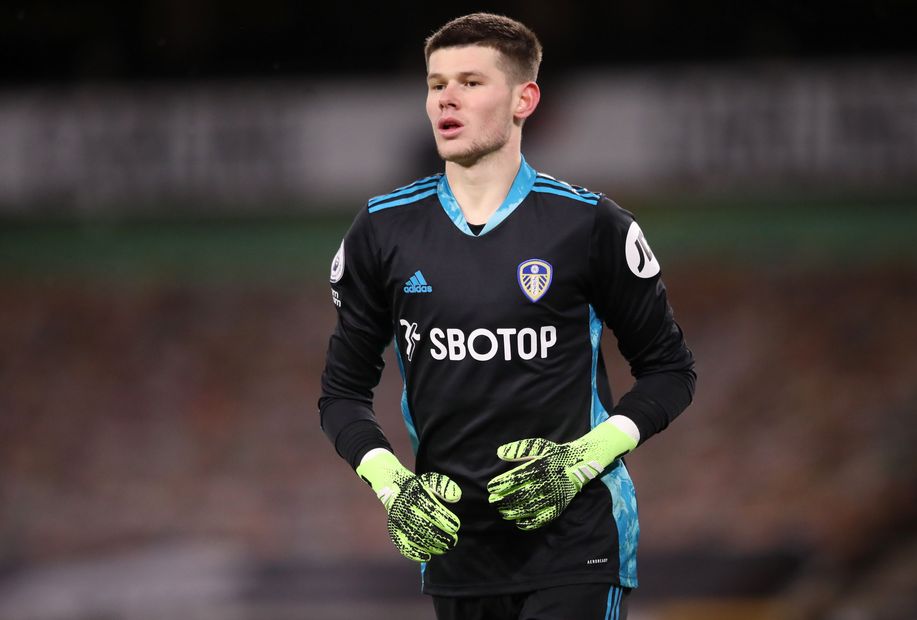 Tom Cairney and Marek Rodak remain out for Fulham, while Bobby De Cordova-Reid is a doubt.

Marcelo Bielsa hopes that Patrick Bamford (hip) will be available for the trip to Craven Cottage.

Liam Cooper (illness) and Rodrigo (muscle problem) are both doubts.

A win would take Fulham out of the relegation zone for the first time since December.

Leeds have won all three of their PL matches against sides in the bottom three this season by an aggregate score of 10-3.

Illan Meslier needs one clean sheet to become the youngest goalkeeper to keep 10 in a PL season.