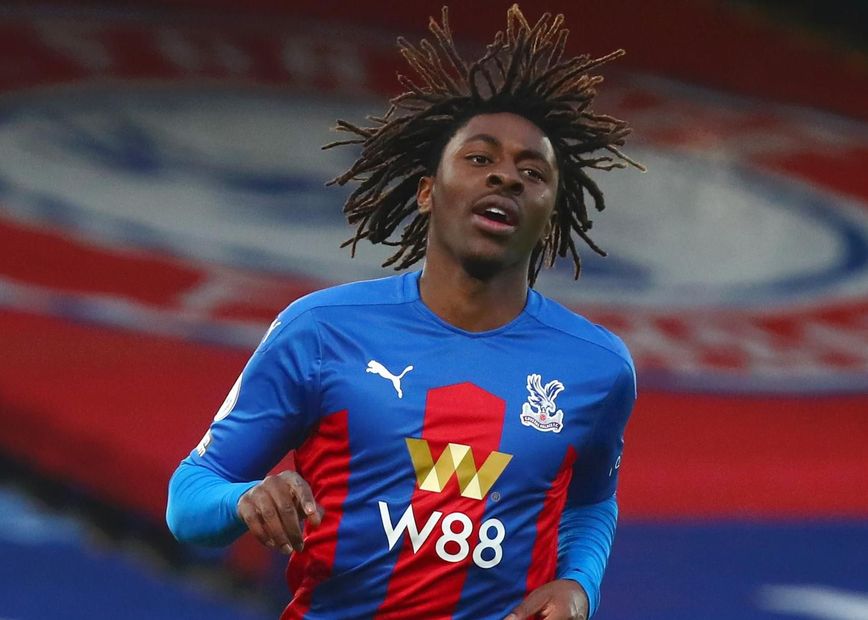 Crystal Palace star Wilfried Zaha is back in training, but this match comes too soon following his hamstring injury.

But Jeffrey Schlupp and Connor Wickham are both available to return.

Manchester United striker Edinson Cavani is back in training and could feature at Selhurst Park.

But Paul Pogba, Juan Mata and Phil Jones remain out.

Crystal Palace are looking to complete their first-ever league double over Man Utd.

Twenty one of Palace’s 43 goals conceded this season have come in either the first 15 minutes (nine) or the final 15 minutes (12) of action, more than any other team in the competition.

Man Utd’s seven-match unbeaten run in London (W4 D3) is their longest such streak since 2013.